Richie Porte won his first victory at the Critérium du Dauphiné while his Ineos Grenadiers teammate Geraint Thomas was able to recover from a fall to secure a place on the podium.

Double vice-champion, Porte is the first Australian to win the race in 36 years after a controlled final stage of 147 km through the Haute-Savoie Alps to the Getts.

Porte finished 17 seconds ahead of Alexey Lutsenko of Astana-Premier Tech in the overall standings. 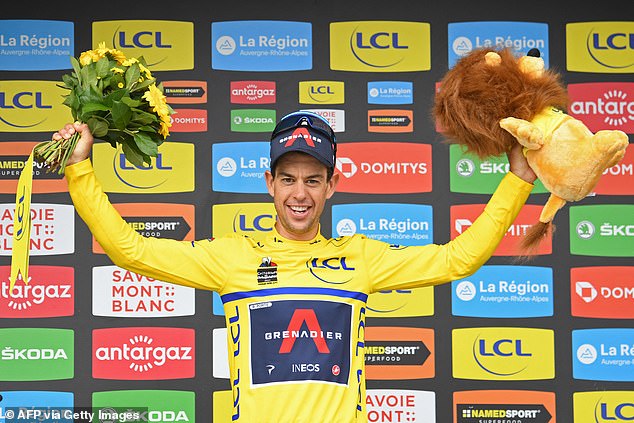 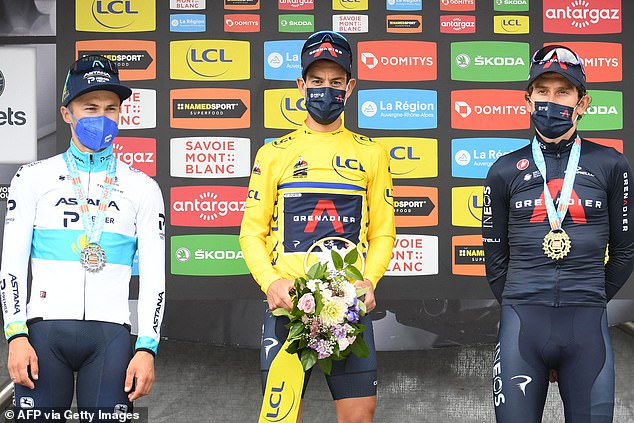 Thomas was 12 seconds further into third despite hitting the bridge on the last descent.

The Welshman made an impressive recovery to give Porte the much-needed support until the end of the race.

Bahrain’s Mark Padun Victorious claimed a second stage victory in two days to ensure he was the king of the mountains.