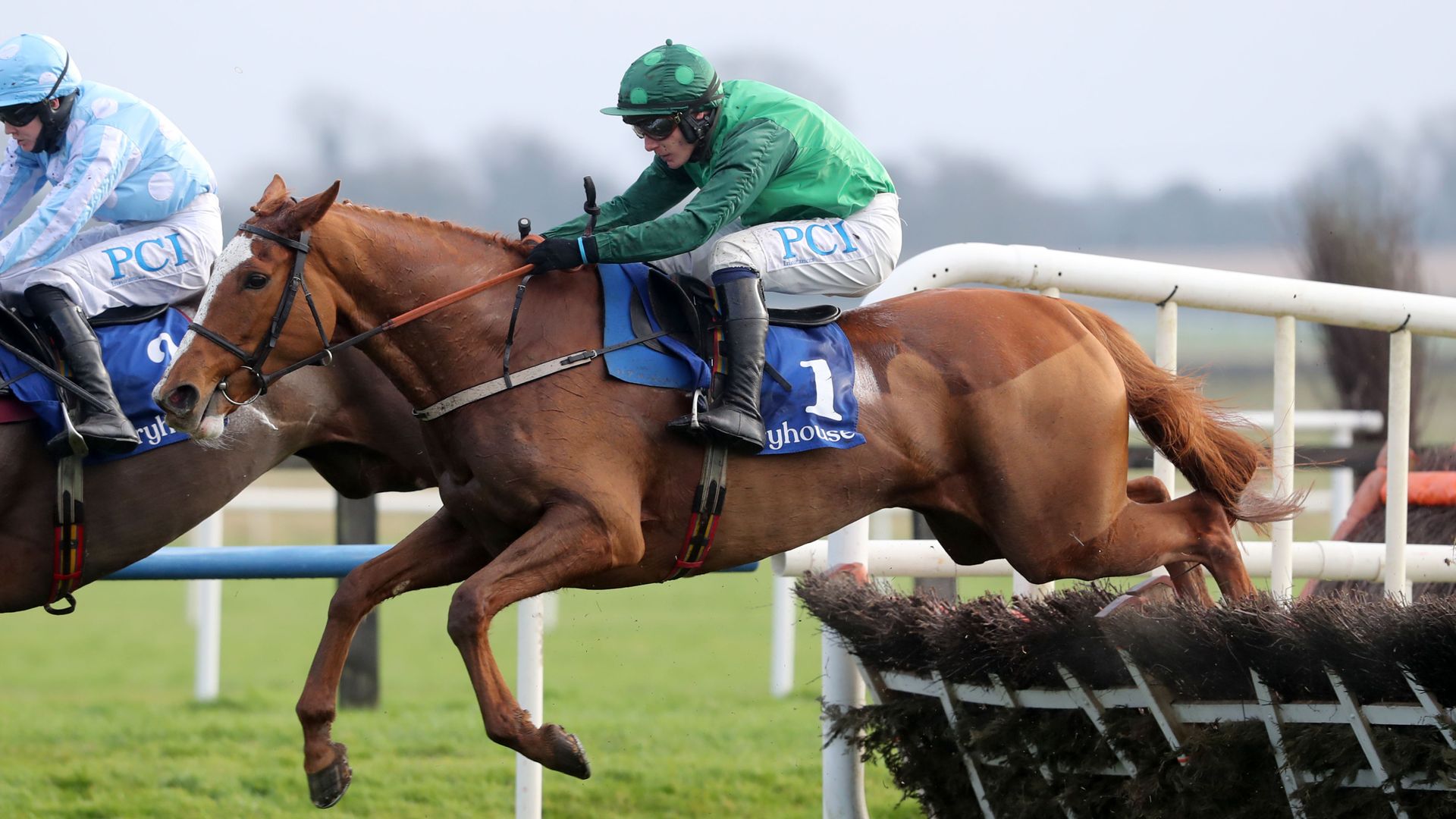 The champion trainer saddled seven of the last 10 winners in Saturday’s freshman competition, with brilliant mares Annie Power and Benie Des Dieux both having back-to-back renewals.

This year’s quartet is led by Concertista, who was a beaten favorite at the Cheltenham Festival last month when he was hit by Black Tears in the Mares’ Hurdle.

Mullins also directs Burning Victory – never seen since winning the Triumph Hurdle in Cheltenham last year – as well as My Sister Sarah and Stormy Ireland, who returned from a spell with Paul Nicholls to make a second success for the Closutton Yard at Fairyhouse at Easter. .

Former Mullins inmate Skyace is said to be a popular winner for coach Shark Hanlon.

Purchased for the bargain price of £ 600, the six-year-old has since won five races, including a first-year success – a first for her trainer – at Fairyhouse in her last appearance.

Laurina, another former Mullins runner, is making her first start on a new relationship.

First-year honors are also up for grabs in the next Ballymore Champion Four Year Old Hurdle, in which Triumph Hurdle hero Quilixios renews his rivalry with a few enemies from Cheltenham.

The gelding owned by Cheveley Park Stud made a successful first start for De Bromhead, having been moved from Gordon Elliott’s yard during the rise of the famous Cotswolds hill last month.

It is taken over by the third Haut En Couleurs trained at the Mullins and the fourth Zanahiyr of Denise Foster.

The Boodles’ first two at Cheltenham are also in the mix – Jeff Kidder of Noel Meade and Saint Sam of Mullins.

Jeff Kidder has since continued his progression with sophomore success at Fairyhouse.