European football is launching an esports version of the Champions League with a fund of £ 215,000.

Electronic Arts Inc. and UEFA announced the creation of the eChampions League on Friday, a month after the English Premier League launched an ePL with the video game giant.

UEFA competition will be limited to PlayStation, which is owned by Champions League sponsor Sony. 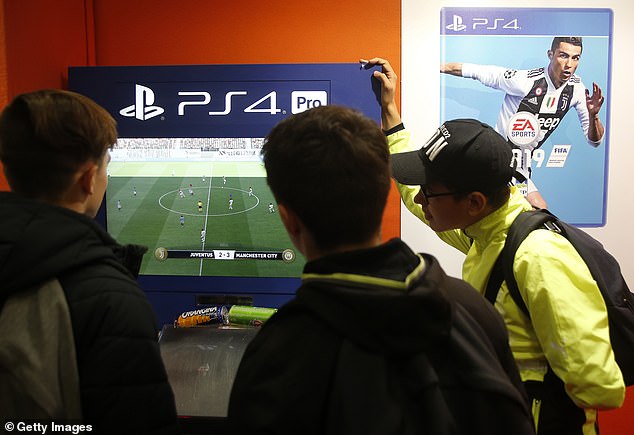 The winner of the UEFA esport final will win £ 77,000 on 31 May in Madrid, one day before the Champions League final at the Atletico Madrid stadium in the Spanish capital.

The online knockout tournaments will take place in March. The following month, 64 players will compete for eight places in the final round in a live qualifying event.

The eight finalists will only be able to use players involved in the Champions League group stage.