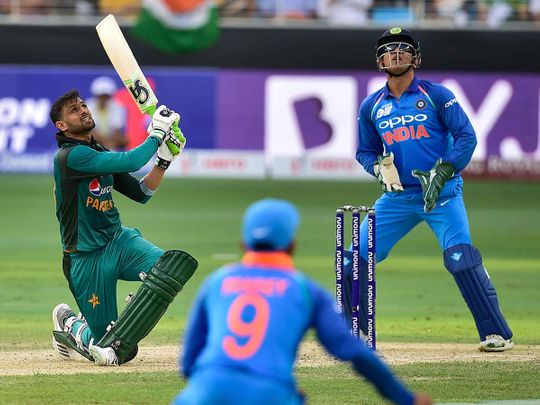 Dubai: This year’s Twenty20 World Cup could be transferred to the United Arab Emirates if the COVID-19 crisis does not abate in India, the country’s cricket committee has said.

Six months before the scheduled start of the showpiece, India reported a record 386,452 new cases on Friday, although medical experts believe the real numbers could be much higher.

The ruling International Cricket Council (ICC) said this month it was sticking to hosting the event in India but had plans to back it up, without specifying another location.

“It would be the United Arab Emirates,” Cricket Control Council of India (BCCI) chief executive Dhiraj Malhotra told the BBC on Thursday. “We will be hosting the tournament there, but it will still be done by the BCCI.” An ICC spokesperson confirmed the plan to Reuters.

The governing body is monitoring the progress of the Indian Premier League, which continues into the pandemic. “It is too early to make a call,” the spokesperson said.

The pandemic forced India’s board of directors to hold last year’s IPL in the United Arab Emirates. Last year, BCCI signed a hosting agreement with the Emirates Cricket Board (ECB).

Last year, the Indian Premier League was held in the United Arab Emirates after being delayed and then relocated from India.