Mark Cavendish has won three consecutive stages as his exceptional week at the Tour of Turkey continued on Wednesday.

After waiting three years for Monday’s victory, the Manxman is back to routine as the 35-year-old has once again proven himself to be the fastest man in this race.

With elbows in a messy sprint that saw several riders hit the bridge in Kemer, Cavendish bided his time and admitted that Jasper Philipsen had started too early before rounding the Belgian to win the 184km stage at Alanya. 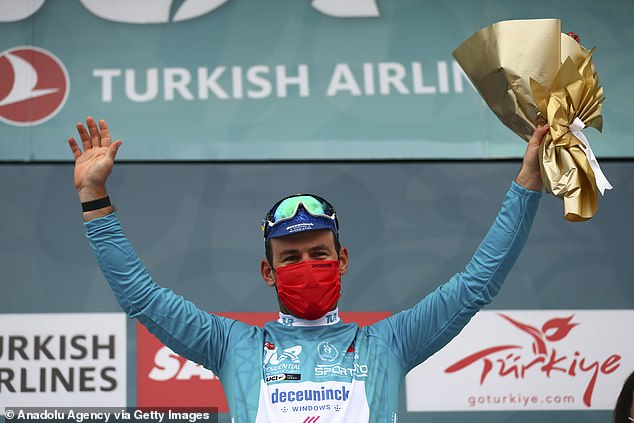 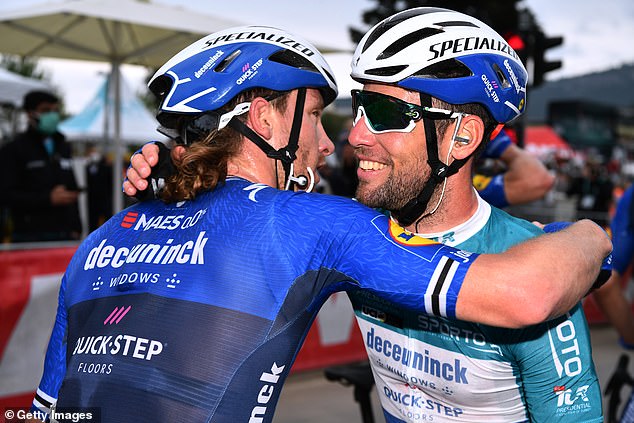 In doing so, Cavendish claimed the 800th victory in the history of the Deceuninck-QuickStep team which gave him a career lifeline this season, and won three in a row for the first time since he was one. won four in the Tour of Qatar in 2013 – when he was with the same team at the time as OmegaPharma-QuickStep.

There will surely be no fourth Thursday as the mountains loom – Cavendish will also expect to lose the leader’s jersey on the road to Elmali – but that’s hardly a problem. 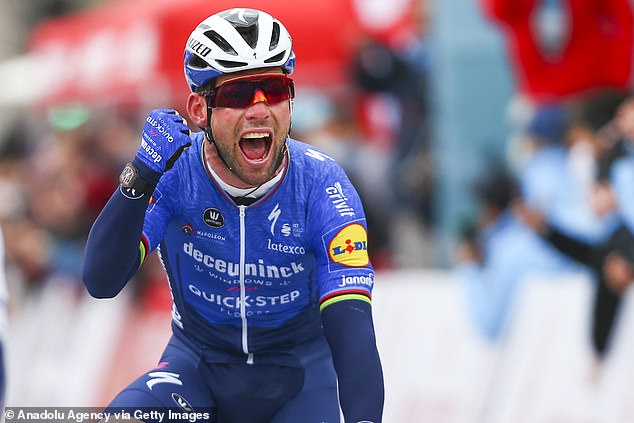 Cavendish is ignoring questions about what his wins this week might mean in terms of the racing schedule for the remainder of the season, determined simply to take advantage of moments many thought would not be repeated.

Cavendish won four stages of that race in 2014 – he’s now behind Andre Greipel’s record of 11 wins in Turkey – but said he couldn’t compare his form now to then.

“I have no idea because I never had any time off at that time,” he said. “ I won in Alanya at the time and won here too, but in all honesty I wouldn’t know.

“There are my first wins back, so it’s hard to say in any form. We don’t play Cycling Manager where you can see the numbers.” It’s professional cycling. ”