On the plane: Arab Star to travel to Brazil after winning UAE tournament 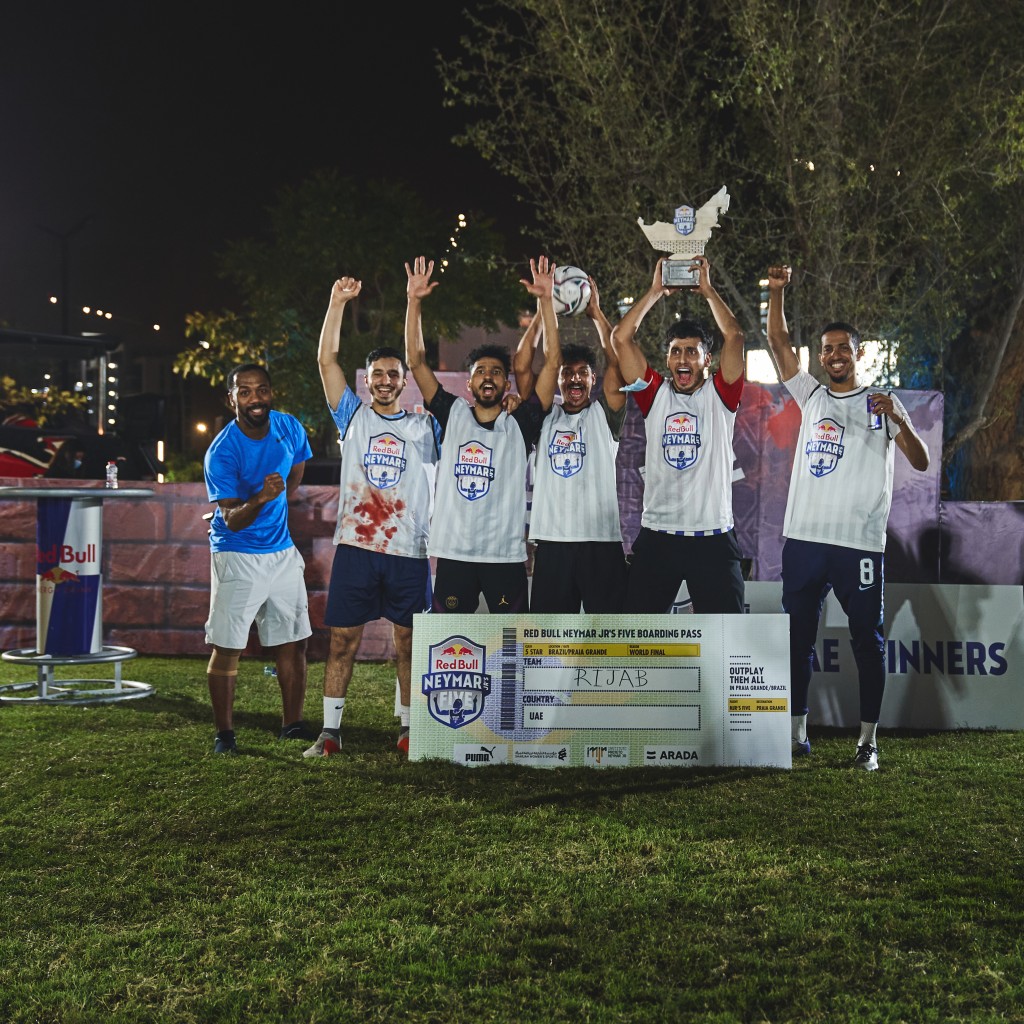 The seven members of the two teams, consisting of five main players and two reserve players, have now received their boarding passes for the international tournament in Brazil later this year, and will have the opportunity to meet, and possibly face Neymar, along with four of his superstar friends, in the world’s largest five-a-side tournament of its kind.

Ray Tinston, Director of Events at Arada, said: “We are proud of the collaborative efforts to put on such a great tournament in a Covid-free bubble, where all players have been tested, the tournament area has been closed and all teams have shown good results. responsibility to respect mask wearing and social distancing. We look forward to following the progress and preparation of Rijab and Arab Star until the final tournament in Brazil. “

Powered by Arada, the main developer behind Aljada, the UAE edition kicked off on February 19, attracting the participation of more than 2,000 football fans, who have played more than 350 competitive matches in 14 playoffs across the Emirates. , including two qualifiers reserved for women for the first. UAE weather. All qualifiers through were carried out in accordance with local health measures and restrictions to ensure the safety of the community.