When released, Red Dead Redemption 2 is sure to be one of the greatest video games of the year – in more than one way.

The game is said to require 105 GB of hard drive space, which means it will take up over 20% of the total storage space for the base model Xbox One and PlayStation 4 consoles.

According to the Rockstar Intel fan website, more information on the highly anticipated next video game has also been revealed. 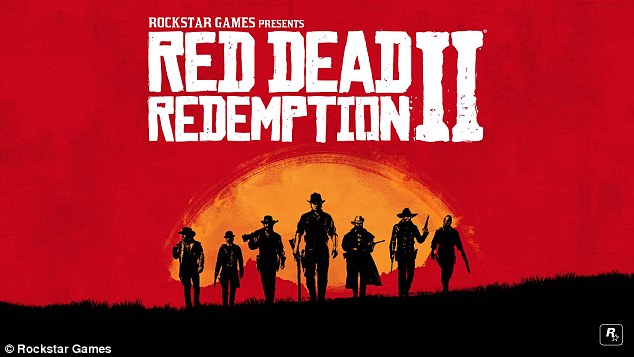 While most of the exact benefits of the DLC have yet to be revealed, Red Dead Redemption 2 reportedly supports between two and 32 players for its multiplayer mode, resulting in potentially significant fights with other players.

While specific details of the upcoming game’s multiplayer mode have yet to be released, gamers will be sure to find out more when Red Dead Online, the video game’s online connected multiplayer, launches its open beta in November 2018. .

The third and most recent trailer for the upcoming game was uploaded to YouTube on May 2, 2018 and has garnered over 26 million views to date.

Additionally, a gameplay trailer for Red Dead Redemption 2 was uploaded on August 9, 2018 and has seen over 7 million views to date.

The next video game is scheduled for release on Friday, October 26, 2018.

The game will be available to play on PlayStation 4 and Xbox One.

What is the Red Dead video game series?