The company will kick off its landmark decision to roll out the new feature by launching an open beta for PlayStation 4 Fortnite players on September 26, giving them the opportunity to battle against other players on different consoles. 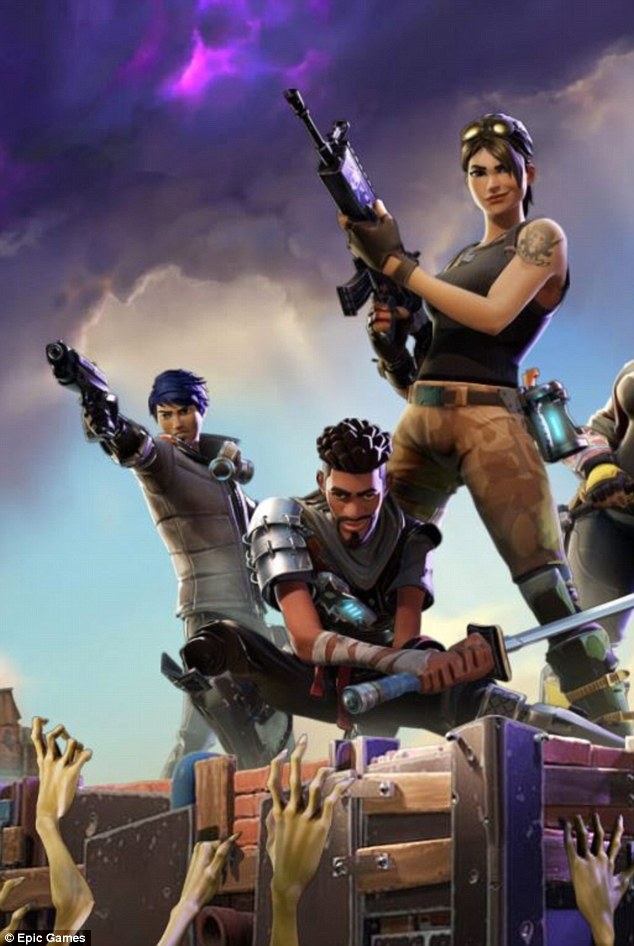 According to a post on the PlayStation blog, Fortnite’s open beta will be the first step towards “cross-platform feature support for certain third-party content.”

“Following a comprehensive review process, SIE has identified a path to supporting cross-platform functionality for certain third-party content. We recognize that PS4 gamers have been eagerly awaiting an update, and we appreciate the community’s continued patience as we scoured this issue to find a solution.

“The first step will be an open beta starting today for Fortnite that will enable cross-platform gameplay, progression and trading on PlayStation 4, Android, iOS, Nintendo Switch, Xbox One, Microsoft Windows and Mac operating systems. We see the beta as an opportunity to conduct extensive testing that ensures cross-platform play is optimal on PlayStation, while being mindful of user experience from a technical and social perspective.

“This represents a major policy change for YOU, and we are now in the planning process across the organization to support this change. We’ll update the community once we have more details to share, ”the blog post read.

The new move represents a major change for Sony, which has long resisted cross-console gaming for its PlayStation platform even as many other companies have embraced it.

It also follows years of increasingly harsh criticism from PlayStation fans for allowing cross-console gaming, something the Japanese tech giant has finally taken on board.

Initially launched in July 2017, its battle royale mode was introduced in September of the same year and has increased its popularity enormously. The game mode sees 100 players compete against each other in matches that mix a traditional action shooter with elements of fort building and survival games.

Medvedev has a two-set lead over Djokovic