Most companies go for the Premier League or European stars when they want to launch a new video game.

Not Ubisoft. As part of the launch of the aptly named Tom Clancy’s The Division 2, they looked to the fourth tier of the English game.

That’s why six League Two players participated in the launch of the new video game. 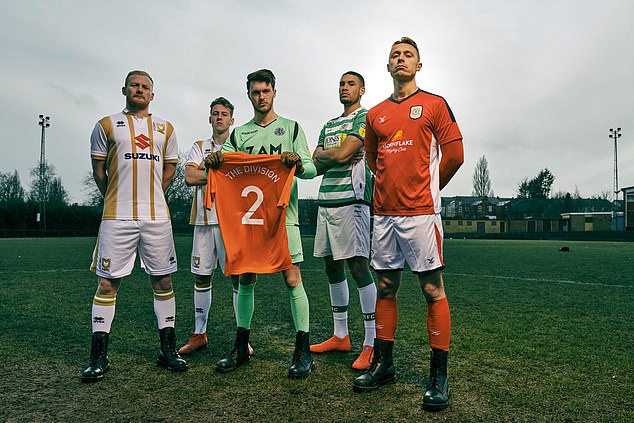 Swindon Town midfielder Matt Taylor said: “Every division is different, but the only thing left is a real passion for the game.

“It’s great to see Ubisoft recognize this by signing up for The Division 2. 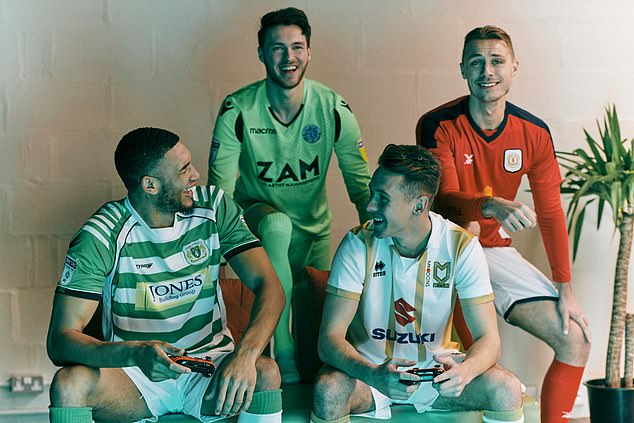 “We’re excited to join the private beta, play at launch and beyond. Can’t wait to see the Division 2 fans in the Dark Zone! ‘

The League Two sextet will also encourage teammates to sign up for the private beta between Friday and next Monday.

The game will be available on Xbox One, PS4, and PC on March 15.