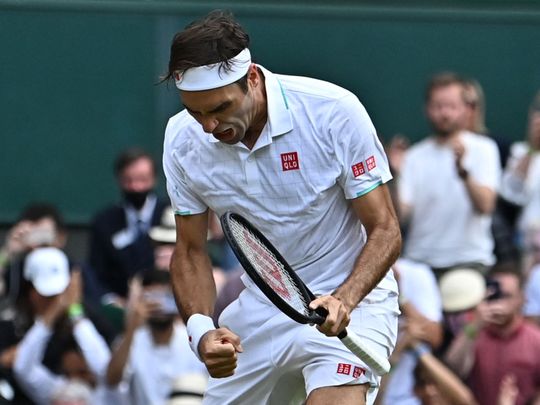 London: Roger Federer reached the last 16 at Wimbledon for the 18th time today with a four-set victory over Cameron Norrie, the last Briton in the tournament.

Federer will face Italy’s Lorenzo Sonego on Monday for a place in the quarter-finals.

Federer needed all of his quality and resilience to dash Britain’s number two Norrie’s hopes of causing a big upheaval in the third round at Wimbledon.

Federer, 39, has had little time in court over the past 16 months but has played well enough to win. One of the fit players in 2021, Norrie couldn’t find a sustained high level against the 20-time major champion.

After Andy Murray and Dan Evans came out on Friday, Norrie’s loss means there will be no British players in week two of the men’s singles.