By Gerry Cox for Sunday Mail

Mark Cavendish is set to discuss a new contract for 2022 later this summer after winning two Tour de France stages in opening week.

The Manxman, 36, was called up late to the Deceuninck-QuickStep’s Tour squad after an injury to Sam Bennett, but capitalized in style, taking his first race wins since 2016 to move up to 32 stage wins in the Lap – two behind Eddy Merckx’s all-time record.

Cavendish has enjoyed a return to form with his former team and Deceuninck-QuickStep manager Patrick Lefevere has revealed contract talks are planned. 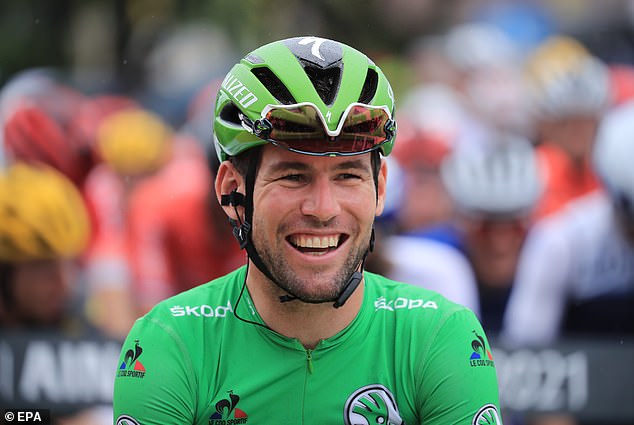 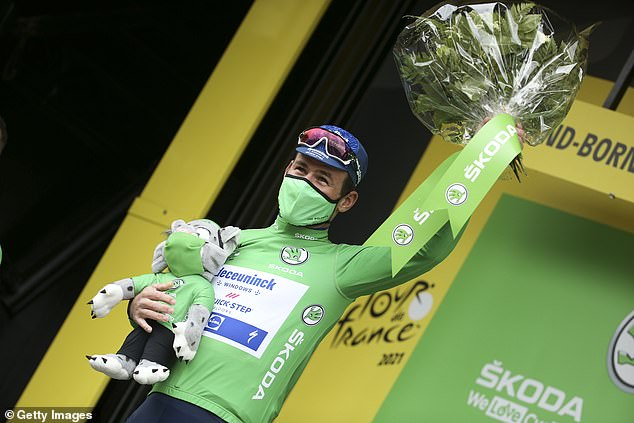 Lefevere said: “What if he wins in the dream scenario on the Champs-Elysees in the green jersey for his 35th Tour victory?

“Mark has another chance to leave the sport on his terms, but the choice is obviously his.”

Welshman Geraint Thomas’ challenge fell apart when defending champion Tadej Pogacar of Slovenia grabbed the yellow jersey with a solo attack on the eighth stage from Oyonnax to Grand Bor-nand in the Alps, making of the Slovenian favorite to keep his title. 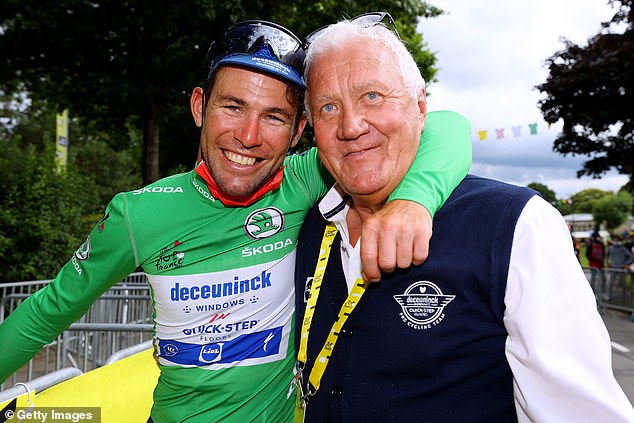