Nintendo Switch players will soon be able to venture into the fantastical and sinister world of Diablo with a wealth of new treasures.

Nintendo just announced that the Nintendo Switch Diablo III: Eternal Collection bundle will include a number of special items.

Specifically, the pack will include an exclusive console and dock with Diablo III artwork, a download code, and a carrying case. 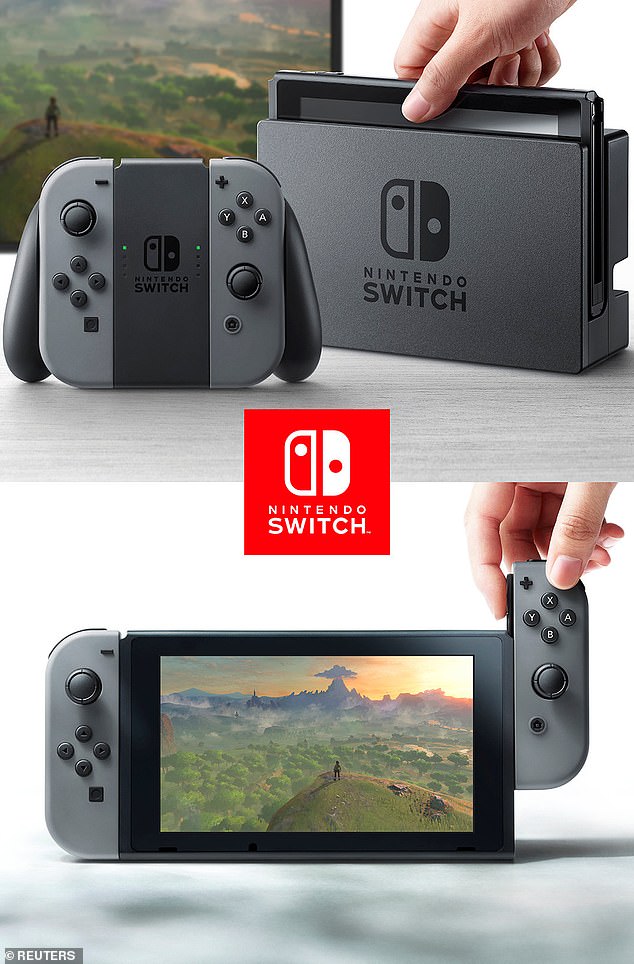 In addition, the Diablo III: Eternal Collection pack will also include the original version of the video game, all game content updates, the Reaper of Souls expansion pack, and the Rise of the Necromancer content pack.

It is also expected to include a number of Nintendo-specific items, including a Tri-Force portrait frame, the Legend of Ganondorf cosmetic armor set, Echoes of the Mask cosmetic wings, and a Chicken pet.

The news comes at an exciting time for Diablo fans, as recent leaks suggest that the title of a new entry in the Diablo franchise may have been revealed in Blizzard Entertainment’s online product store.

In the US, the special pack will be available only on Gamestop.

Diablo III is an Action Role-Playing Game Set in the Dark Fantasy World of Sanctuary, published and developed by Blizzard Entertainment.

Successor to 1996 Diablo and 2000 Diablo II, the game was released on May 15, 2012, and received critical acclaim and record sales, selling 3.5 million copies on day one alone. and 6.3 million copies in its first week.