Mathieu van der Poel took on the yellow jersey he and his family dreamed of as he propelled the Mur-de-Bretagne to a touching stage victory in the Tour de France on Sunday.

His grandfather, who died in 2019, finished third in the Tour three times and third five times in the 1960s and 1970s but never wore the yellow jersey. His grandson achieved this feat on only his second day of racing. 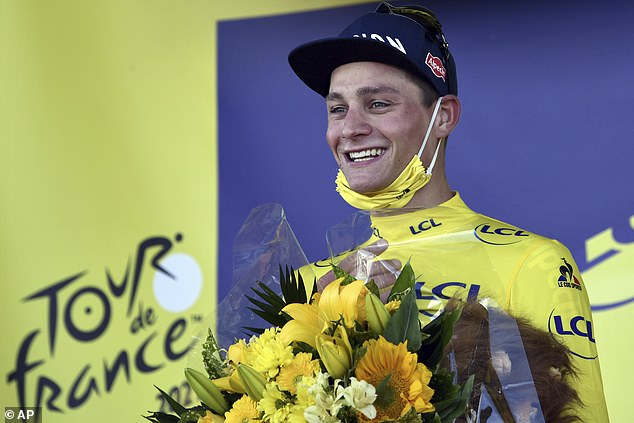 The newbie looked at the skies as he crossed the line, then broke down in tears.

“I have no words,” said the 26-year-old. “I played a bit because I knew I needed the bonus seconds if I wanted the jersey. I think of my grandfather, of course. 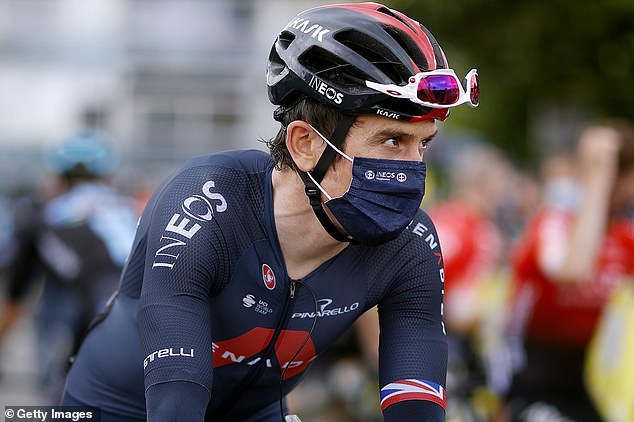