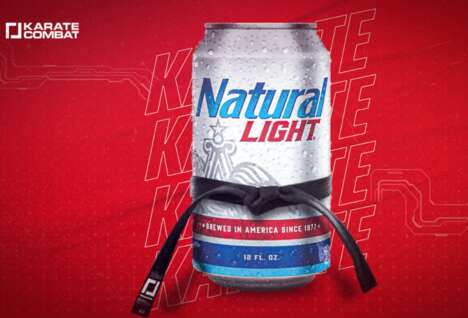 The partnership includes branding inside The Pit, which is Karate Combat’s combat arena, and through CGI elements created from Epic Games’ Unreal engine. Karate Combat will also feature America’s # 6 best-selling beer in televised karate fights. The beer brand aims to create epic memories for its consumers. Daniel Blake, vice president of the group, explains that the goal of his Karate Combat partnership is to bring “even more energy and action to their passionate fan base and their intense karate competition”.

Belgian GP: Max Verstappen wins the race as the race is marked with a red flag due to heavy rain, George Russell second