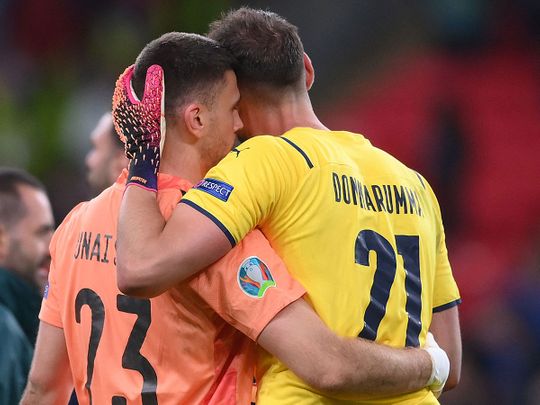 It was a semi-final worthy of everything Euro 2020 had to offer. Two top teams – Italy and Spain – battled for 120 minutes before Italy triumphed on penalties, with brilliant goals and so many begging opportunities. He really had everything we hoped he would have to score such an exciting tournament.

It was a real shame to see Luis Enrique’s Spanish side come out after some tough games that went the distance. They really raised their level of play after two disappointing group matches and scored 10 goals in two games after a shy start. They had Italy on the ropes as time passed in the semi-finals, but they just couldn’t cross the line.

In saying this, Italy showed such a heart to secure another victory and reserve their place at Wembley for a chance at the silverware. Denmark and England would have done better to take notes as Roberto Mancini’s training is inspiring.

One of the most amazing things I saw in the heavyweight slugfest was how the players all wished each other good luck ahead of the shootout – to one man they embraced the opposition, and you can tell that ‘they thought so. This is not war … this is football at its best. And we still have two games to play.

Joan Ullyot, demystifying the limits of running women, dies at 80

Jordan Chiles has an unusual day off for American gymnasts