By Lewis Steele For Mailonline

Bury-born Yates won the overall standings in a first-ever one-two-three for Team Ineos, formerly Team Sky. His teammates Richie Porte and Geraint Thomas completed the podium, respectively 45 and 49 seconds off the lead.

“It was a perfect team performance,” said Yates, 28, the first British Volta a Catalunya winner since Robert Millar in 1985. 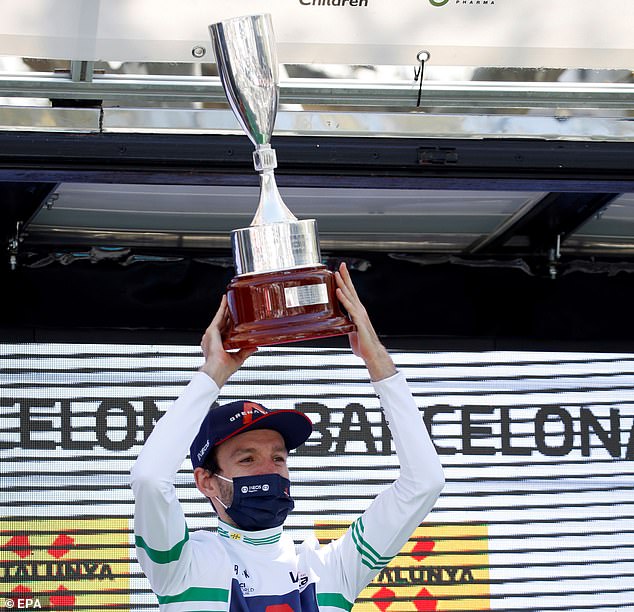 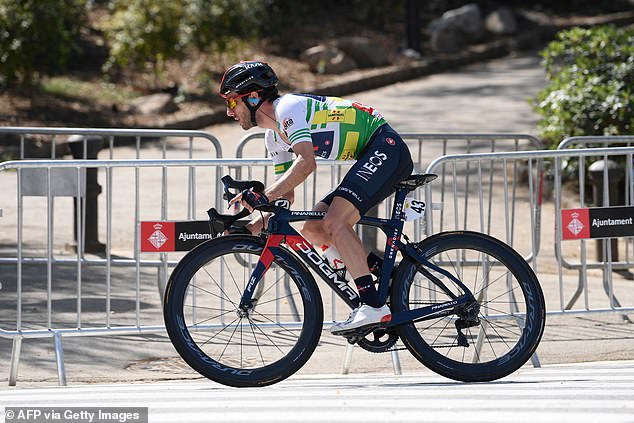 “And it’s a really special day today. We came here with big ambitions, but getting the top three is way beyond our expectations.

Yates took the lead in stage three on Wednesday, after a tough climb on the Vallter 2000. He finished the time trial and climbed Port Aine well on stage four. 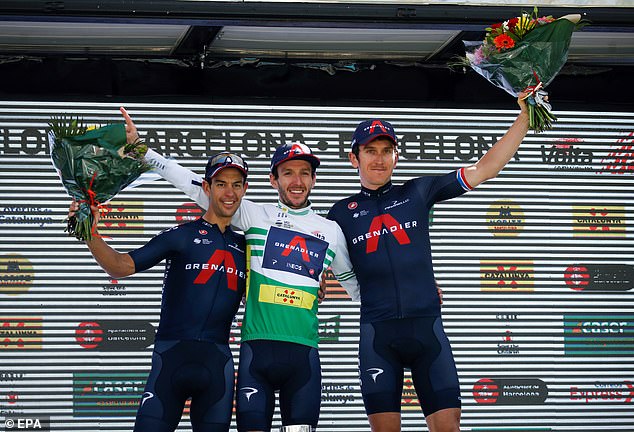 He kept a considerable lead until the last day, which ended at Parc de Montjuic in Barcelona, ​​with Thomas de Gendt of Lotto Soudal winning the final stage.

But the only real threat to his quest for the green and white jersey came from his own teammates, despite a fine effort from fourth Alejandro Valverde.

This is his first victory in the general classification for Ineos, which he joined this winter. “Winning so early in the season is a really special feeling,” he added. 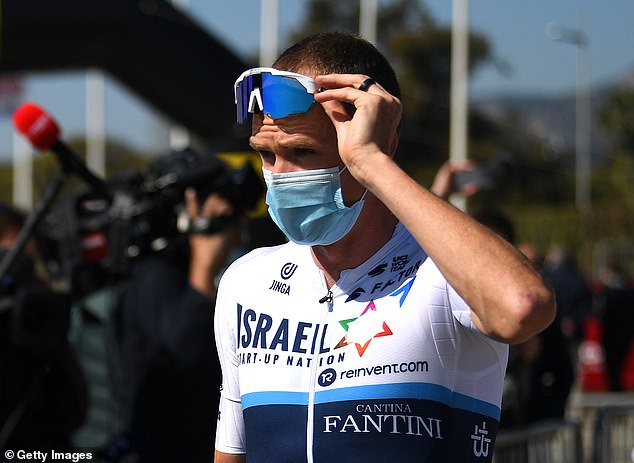 Welshman Thomas, who will be looking to emulate his 2018 Tour de France victory this summer, said: “It was good to be back on a podium.

“To be honest, it was never really a goal at the start of the year to get this good this early.”

Chris Froome, who was riding for the new Israel Start-Up Nation team and still recovering from a series of injuries, had a nightmarish run and finished 53 minutes from the lead.

Morocco is in favor of a World Cup every two years.