“I can’t believe… you piss me off”: Stephen Hendry reacts in shock to news he will face former rival Jimmy White in the World Snooker Championship qualifying as a veteran with combined age 110 years old. in the first round

By Ben Nagle for MailOnline and David Charlesworth, Press Association

Stephen Hendry reacted with shock after hearing live on ITV that he would face former rival Jimmy White in the first round of qualifying for the Betfred World Championship.

Hendry, who made a much-anticipated return to the professional tour at the Gibraltar Open earlier this month after nearly nine years of retirement, had a famous feud with White in the early 1990s.

The duo memorably made four World Championship finals in the span of five years in Sheffield and Hendry won each time in 1990, 1992, 1993 and 1994, en route to becoming a record seven-time winner. 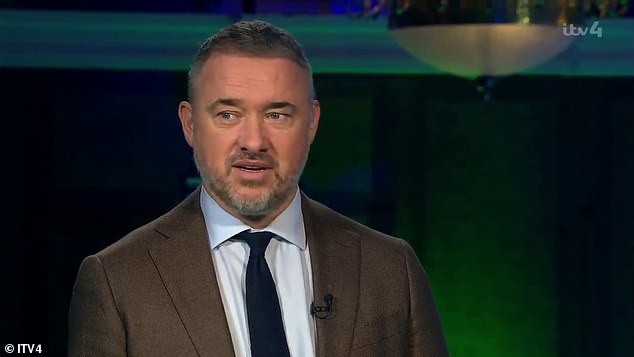 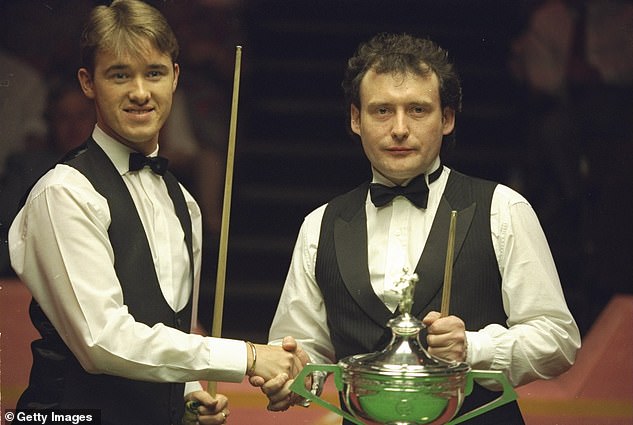 The pair have faced each other in various finals over the years, but will now play in qualifying.

Now, however, times have changed and the pair will face each other incredibly early in their World Championship run in the first round of qualifying.

After being told live on ITV, Hendry couldn’t believe the news.

“All of these finals we’ve played and now we’re starting at the bottom playing each other in the very first round. It’s incredible.

“We trained together too, so it’s over! “

In order to advance to the first round of the World Championship, which begins on April 17, Hendry and White – who have a combined age of 110 – face four matches in a qualifying event that begins on April 5.

The pair’s last meeting in the pro ranks has been in favor of Hendry as he won 9-8 in the last 32 of the 2010 UK Championship, but White, 58, defeated his former foe 4-2 on his way to the end of the Senior World Championship last August.

White was never able to get his hands on the biggest prize, despite having made six finals, while the “Whirlwind” last reached the main draw in 2006 – and was a qualifier losing every year since then. 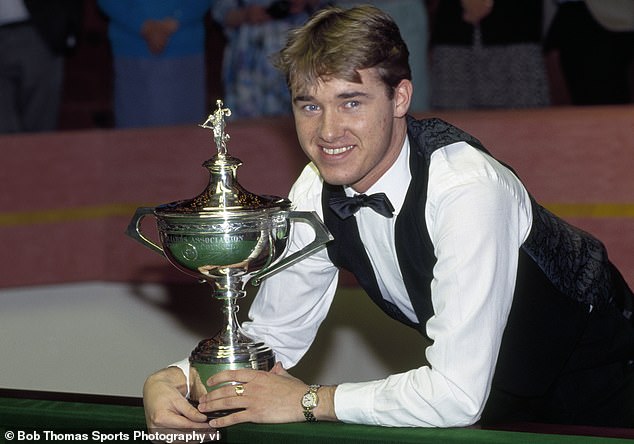 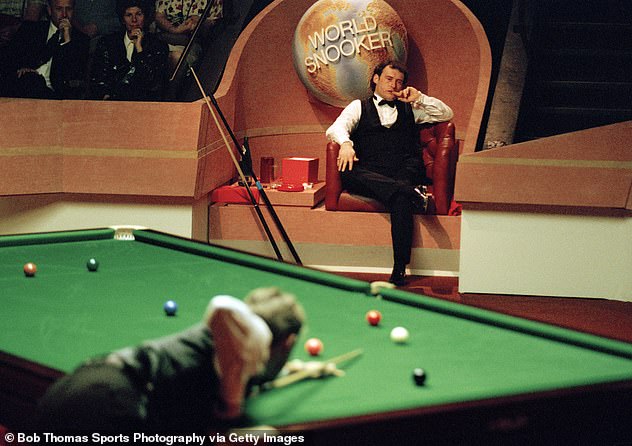 Williams gets hot as TNT cools Magnolia for 3-1 lead