Misfits Gaming revealed its intention to open a new gaming arena in the Europa Center in Berlin in September this year.

The arena will give players a space to play to their heart’s content and will also host several events that will involve streamers, pro players, and other community gatherings.

Building the arena in Berlin makes sense as this is where the organization’s League of Legends team is based. Misfits Gaming co-founder and CEO Ben Spoont has confirmed that the EU LCS team will be the big draw in the arena: 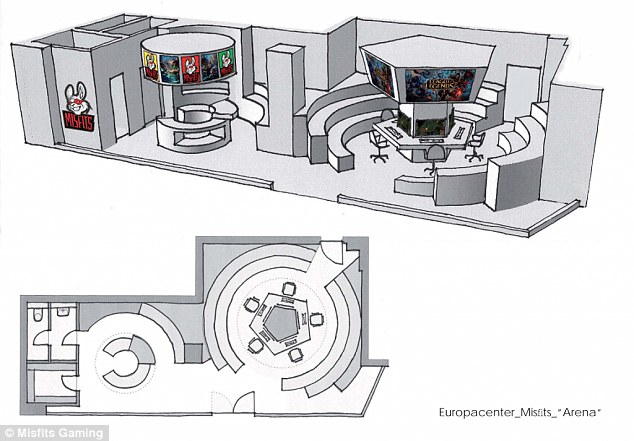 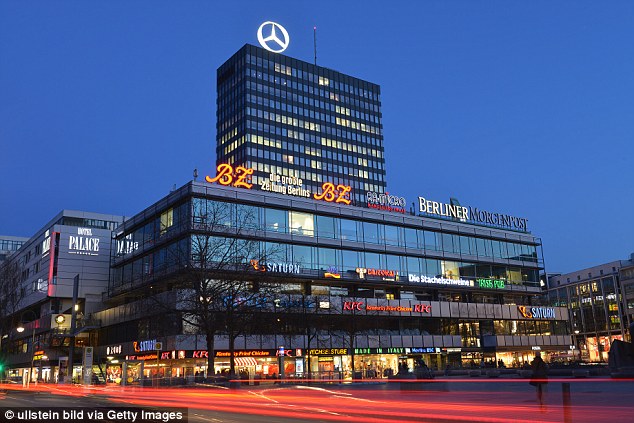 The arena will be located in the Europa Center in Berlin, the same city as their EU LCS team.

“Choosing Berlin for our first local arena makes perfect sense for our organization. The centerpiece of Misfits is our European League of Legends team headquartered in Berlin.

“League of Legends fans will be able to interact regularly with our League players with many fun and rewarding experiences.”

Misfits Vice President of Operations Jake Kuhn added, “With Misfits Arena, we aim to create a staging ground for players, providing them with an experience resembling a true competition environment.

“We believe Misfits has some of the most talented professional players and artists and we plan to share some of our family’s expertise with our fans through creative experiences at The Arena.”

Misfits’ LoL team are by far the most successful team in the organization, considering their incredible run at the World Championships last year and struggling their Overwatch League team, Florida Mayhem.

The EU LCS team will have to defeat G2 and then Fnatic to reach the playoffs final, otherwise they will face an extremely difficult challenge if they want to return to the Worlds. 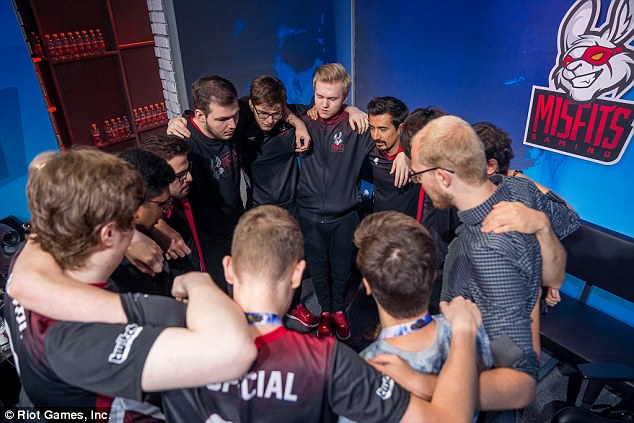 However, the Misfits obviously don’t just want to impress the Rift. The news comes timely as Riot Games enters the second stage of its “long-term partnership” application process.

Following in the footsteps of the NA LCS, the European League is asking teams to apply for a long-term spot in their league. This means that Misfits’ place in the EU LCS for next year is not guaranteed and they will have to impress Riot who has undoubtedly received a large number of nominees.

At least the Misfits will be able to afford the hefty € 8million (£ 7.1million) entry fee for the league thanks to financial backing from NBA team Miami Heat.

Is Nic Fink really eligible to swim the 100 IM at the World Short Course Championships?