UK Athletics is expected to write to the organizers of the European Indoor Championships to express concerns over their Covid-19 measures after a 10th member of the UK travel group tested positive.

Sportsmail reported last week that the entire British delegation, including 46 athletes, had to self-isolate for 10 days upon returning from Torun, Poland, after a member of support staff tested positive.

As of Tuesday afternoon, the number of positives had risen to 10, with Olympic pole vault hopeful Holly Bradshaw confirming on Monday that she was one of them. 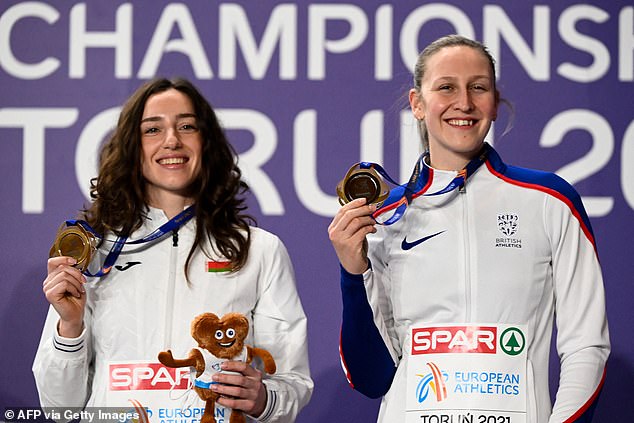 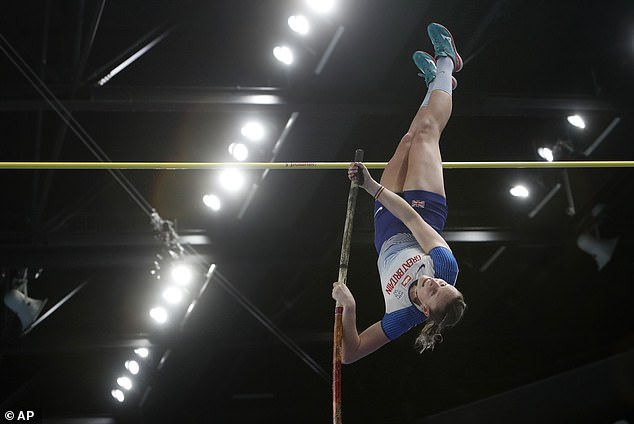 The UKA plans to write to European Athletics after being intrigued by the application of Covid protocols on site in Poland, including the policing of social distancing and face masks.

The impact on the training of single athletes is significant just four months from the Tokyo Olympics.

It is also a disturbing sign around the logistics of events, especially given the relatively small size of the European Indoors compared to the Games.

There were also several cases within the Ukrainian team in Poland. European Athletics and Torun 2021 have been contacted for comment. 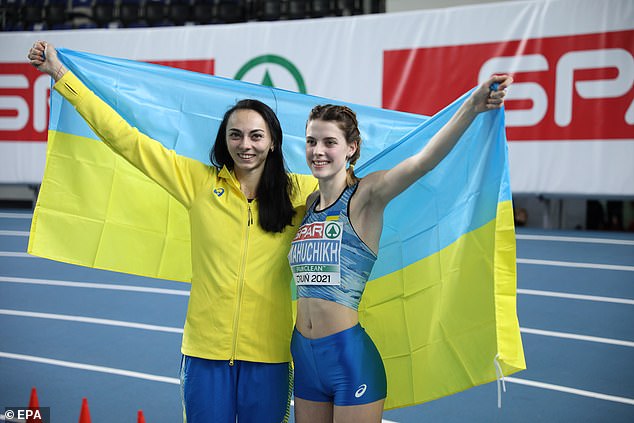 It is understood that there were several positive cases in the Ukrainian team in Torun, Poland.