Senior elements of British athletics have been accused of “serious governance failures” by representatives of the sport’s grassroots leagues.

A letter from the Association of Athletics Leagues, sent to the UKA Membership Council this week on behalf of the National Athletics League, Youth Development League and the Northern, Midlands and Southern leagues, sought transparency, finances and the lack of a TV deal following the expiration of their lucrative contract with the BBC last year.

The letter, seen by SportsmailWhich sent the board of members wider concerns about the proposed reforms – a move that sparked anger over his role in the UKA board review. 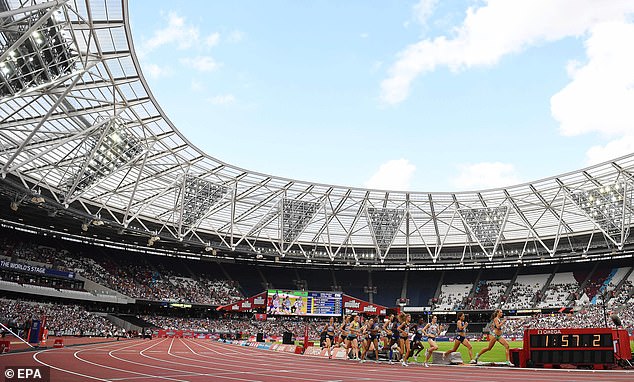 He said, “The current chairman and the independent lead director must take responsibility for serious governance failures.”

Citing last year’s murderous independent review of the organization under fire by Dame Sue Street, the letter continued: “There has been no development of openness, transparency and collaboration that the ‘exam was looking for. UKA reverted to confidentiality when questioned, a failure of the previous regime.

He added: “There have been no signs of improving the company’s finances beyond the layoff announcements. There is still no TV contract and the withdrawal from the second Diamond League (go you at Gateshead) reduces business opportunities in the future. ‘ 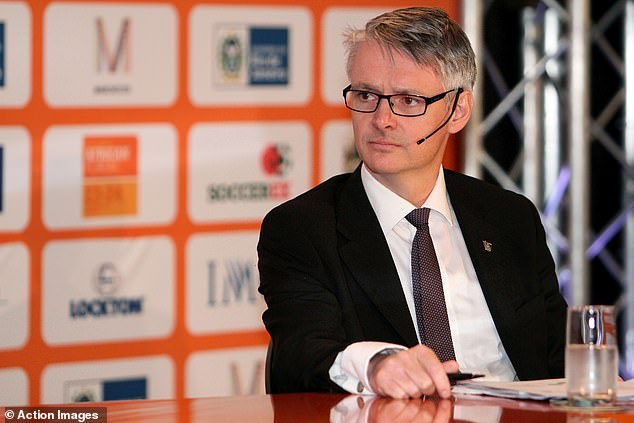 Afrobasket 2021 (F): the full program and all the results of the first round