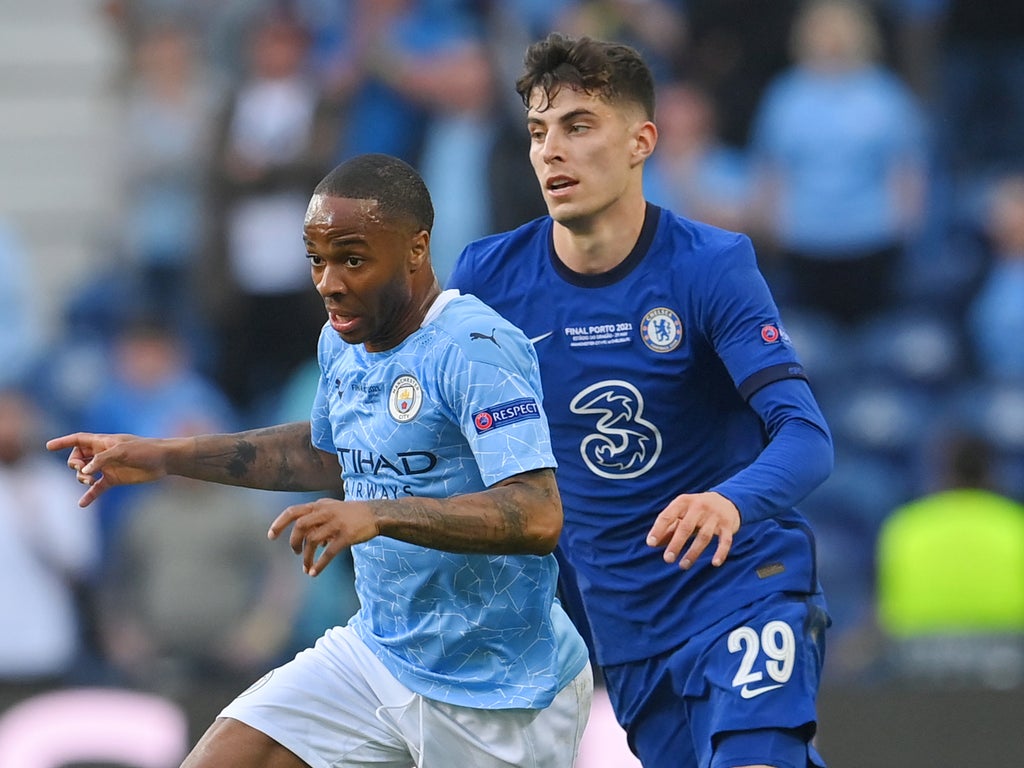 With Euro 2020 over, England beaten by Italy in the final, the attention of the football world will quickly return to national affairs.

While it hardly seems like there has been time since the end of the last Premier League campaign, all clubs are now back in pre-season training and preparing hard for 2021/22.

We already know the fixture list for once the competitive action begins – the Community Shield is on August 7 and the Premier League starts the following week on Friday the 13th – but the top 20 clubs will have several pre-season friendlies. season to warm up. previously.

New signings, new managers and new tactics are all on the agenda for different teams, while there are also the upcoming Tokyo Olympics to consider for a few players and the late returns of the Euro 2020 and the Copa America, making the calendar of friendly matches. very important for managers to bring their entire team to the required level of physical condition.

Here’s a look at each Premier League club’s pre-season schedule and the matches they’ll play this summer from mid-July, still with BST and subject to change.

July 24 1pm – vs Oldham Athletic, venue to be confirmed

July 31 3pm – vs Nottingham Forest, venue to be confirmed

July 17th 1pm – vs Walsall, venue to be confirmed

July 28 6pm – vs Coventry City at the Technical Stadium

July 24 6pm – vs Real Betis in the province of Cadiz

July 26 9:30 am – vs Las Palmas at Marbella Football Club Center