Dina Asher-Smith attacks sexist sports marketing, laments the hiring of female athletes because they “correspond to an aesthetic ideal”

Dina Asher-Smith called on sports marketers to reconsider the way they present women.

The 200-meter world champion has written a passionate review of the sports industry on the different ways of presenting male and female sports stars.

She wrote in The Players ‘Tribune:’ With men, if you’re the winner, you’re the MVP. If they market a new pair of soccer shoes, they’ll use someone like Lionel Messi on the billboards because he’s the best. 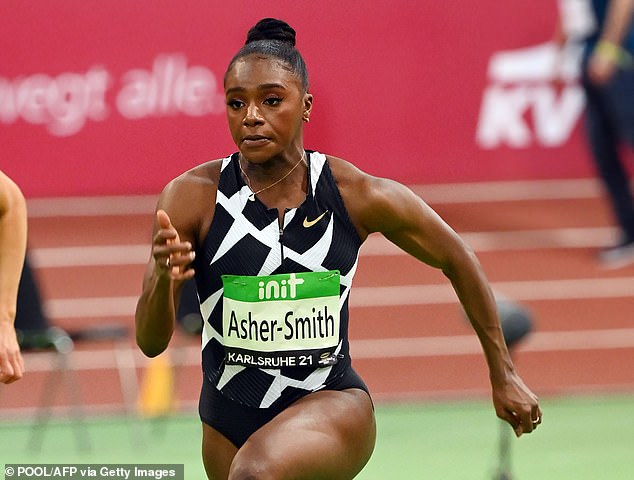 “They’re not going to use someone who only plays football recreationally just because it fits the picture better. Someone who is more “marketable” or “aesthetically pleasing”.

“And yet that’s often still the case when you look up and see the female option in commercials, on billboards, in TV coverage.

‘Why? Because they correspond to an aesthetic ideal? Is there just one marketable body type for women?

“And what kind of message does that send to the eight-year-old girl?” What does he say to girls who aspire to be athletes? What does that tell them about their value in the wider sporting landscape? ‘ 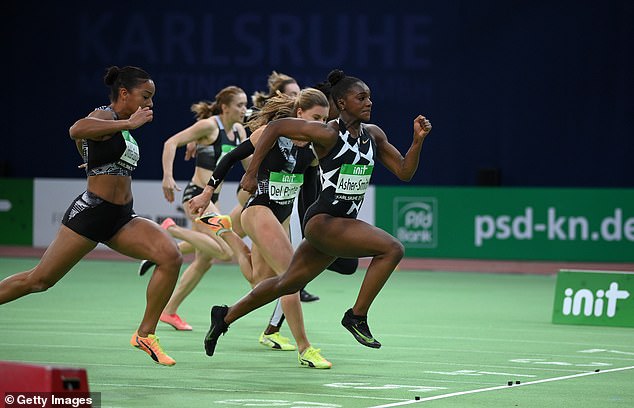 She added, “People can talk about this topic in nice and friendly marketing meetings. They can “um” and “ahh”. But frankly, if anyone wanted to change it, it would happen tomorrow. If they really wanted to change the way sportswomen are used in marketing, they would.

Tim Benjamin wants to oversee long sprints and relays. While both men are highly regarded in track and field, leading coaches have raised eyebrows at their credentials.

Who is Steffie Gregg? Raheem Sterling pays tribute after goal against Hungary