PUBG will launch on FACEIT, the competitive gaming platform that hosts tournaments for a number of esports.

FACEIT said it “will provide a structured progression system for competitive PUBG, setting a new standard for competition in the battle royale genre and igniting the PUBG community.”

This will be the first time that FACEIT has ventured into the battle royale genre. The company is best known for its efforts in Counter-Strike: Global Offensive with the Esports Championship Series. Additionally, it will bring the UK’s first CS: GO Major to London in September. 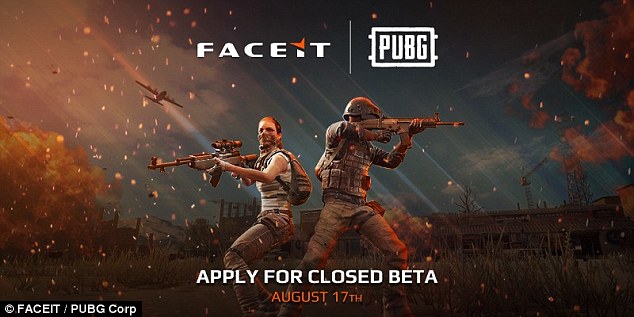 The online platform currently has over 10 million players, so it makes sense that they are teaming up with one of the biggest games in the world.

The platform is designed to give gamers progression and a straightforward path to play games professionally. Some current esports professionals have been recruited by the FACEIT Pro League.

PUBG took off when it launched in Early Access last year, quickly becoming one of the most popular games around. Whether it is esports ready or not, more and more offline tournaments are being organized, with big prizes at stake.

“PUBG is one of the most successful video games of all time, and on the wave of the recent success of the PUBG Global Invitational, we look forward to the opportunity to play a role in the development of its competitive scene,” said said Niccolo Maisto, CEO of FACEIT.

“He has an incredibly dedicated and talented fan base, and we are in a unique position to provide the community with limitless opportunities to develop their skills and play competitively to a whole new level. We’ve worked closely with PUBG to develop the integration and ensure players have a truly seamless experience.

“FACEIT integration provides players of all skill levels with a clear and motivating progression system. We are absolutely delighted to welcome PUBG players to the FACEIT community and look forward to seeing the leagues grow.” 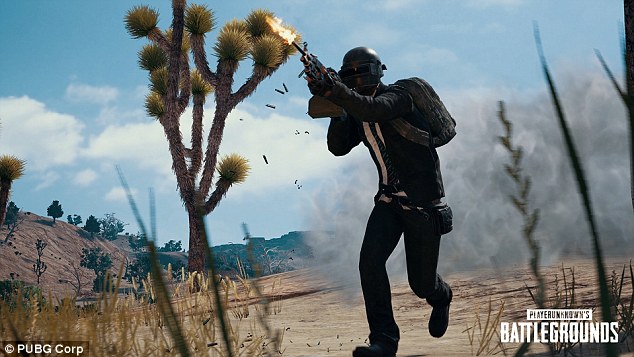 Hyowon Yoo, Business Development and Operations Manager, NA / EU, PUBG Corporation, said, “We are very excited about our partnership with FACEIT and the value it will bring to our community.

“Over the past few months, we have continuously worked to provide our players with new ways to play and enjoy PUBG. The integration with the FACEIT platform offers the possibility of automatically generating lobbies with personalized parameters, which we were looking to achieve after the release of our personalized matches. Having proven our potential as an esport, we now want to focus on building the base that will drive our competitive scene forward and FACEIT provides us with the ultimate environment to do so.

Players, partners and organizers will be able to create competitions, leagues and tournaments within the FACEIT platform. They will be able to customize server settings, create an instant lobby and automatically retrieve statistics and results.