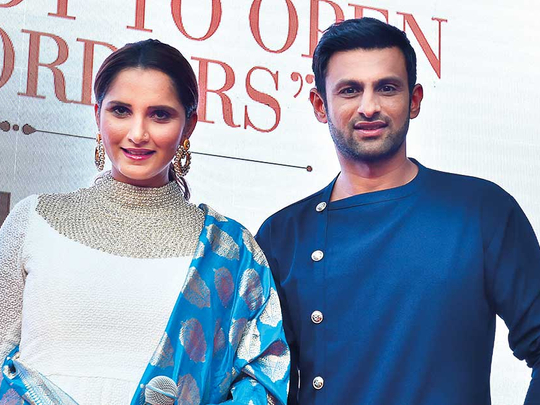 Dubai-based Indian tennis star Sania Mirza and Pakistani cricketer Shoaib Malik have been awarded the 10-year Golden Visa for the United Arab Emirates, according to a statement. After Bollywood actors Shah Rukh Khan and Sanjay Dutt, Mirza is one of the greatest Indian personalities to receive this honor.

Former Pakistani cricketer Shoaib Malik is a versatile player who has appeared in 35 tests, 287 one-day internationals and 116 T20 internationals for his country.

In 2019, the United Arab Emirates implemented a new system of long-term residence visas. These Golden Visas are issued for 5 or 10 years and will be renewed automatically. Mirza and Malik are excited to spend time in the UAE with their son and explore the country. They want to start their own entrepreneurial business in the sports industry starting with Dubai.

Penn State’s White Out Games, Explained: How The ‘Stroke’ Became One Of College Football’s Best Traditions