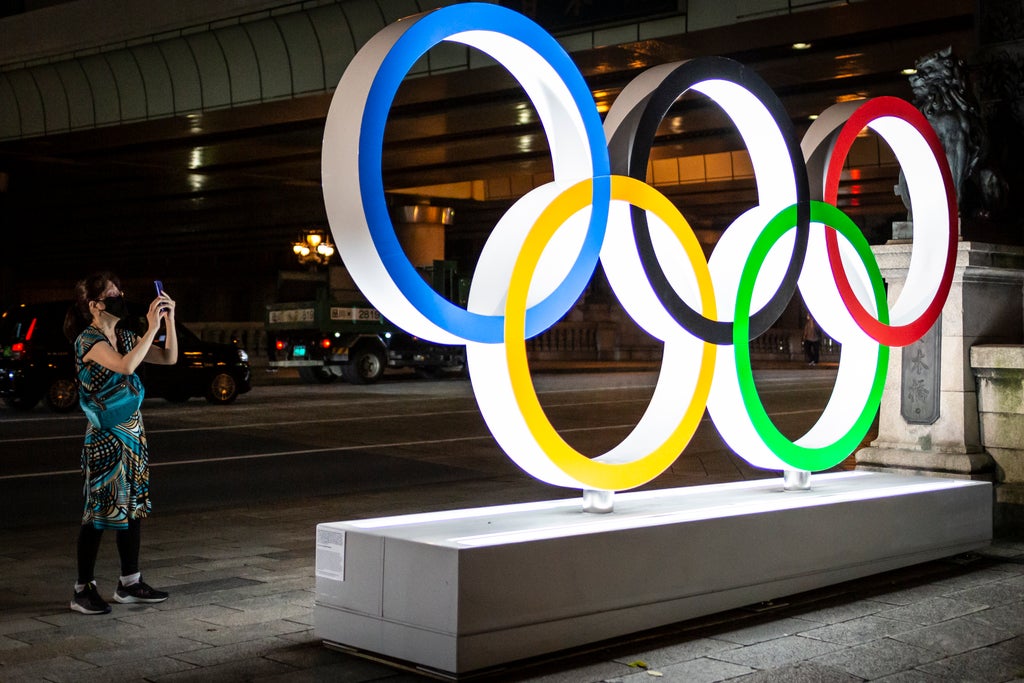 If the organizers of the Tokyo 2020 Olympics are to be believed, the games will be defined by these three goals: “Achieve the best personal: strive to achieve personal best”; “Unity in diversity: accepting each other”; and “Connecting to tomorrow: passing on a legacy for the future”. Having already suffered a string of recent setbacks, the Tokyo Games are expected to be haunted by societal and institutional challenges that date back decades before the city – and country – was chosen as the host.

However, critics point out that, even before the opening ceremony this Friday, the Games are expected to struggle to achieve two of its main ambitions: embracing diversity and creating a legacy worth passing on to future generations.

They highlight the dismal history of discrimination against members of the LGBTQ + community in Japan and highlight long-standing cases of physical and sexual abuse in the Japanese sports system.

Kanae Doi, the organization’s director in Japan, said that in a 2021 report, Human Rights Watch highlighted a number of concerns, including “the lack of legal protection for LGBT people. [and] … abuse against athletes ”. The study also covered general human rights concerns in Japan, including the forced sterilization of people seeking gender reassignment treatment.

In 2020, Matsunaka and Pride House Tokyo, an organization he founded, surveyed 1,600 young LGBTQ + members in Japan. Over 40% responded that due to social distancing rules related to Covid-19, “they have lost their connection to people or spaces where they can safely talk about their sexual orientation and gender identity “.

Pride House Tokyo is a chapter of a grassroots international organization that provides services and lobbies for the rights of LGBTQ + communities. Seventy percent of respondents to their survey said they did not feel safe at home because family members did not really understand them, with some respondents experiencing abuse from family .

Perhaps the most poignant tale of abuse is that of Keiko Kobayashi, parent and founder of the Japan Association of Judo Accident Victims. Kobayashi created his association 10 years ago, following a brain injury suffered by his then 15-year-old son while practicing judo.

Speaking through a translator, she said: “I would like to share with you the fact that many children in Japan have been killed or seriously injured by judo. My son, who only had one year of judo experience, suffered a serious brain injury while training at the age of 15 ”.

Since 1983, she pointed out, more than 130 children in Japan have died playing judo – arguably the sport where Japan is likely to win most of its medals – and yet the adults who caused their deaths are walked away unscathed due to lack of institutional control.