This week we saw some incredible fighting game action as EVO took control of Las Vegas and wowed the world with breathtaking battles. We have seen highs such as Benjamin ‘Problem X’ Simon become the first Englishman to win the Street Fighter 5 EVO Championship.

However, there were also lows like the disastrous Smash Bros 4 finale. The game was surrounded by controversy as the two finalists grew tired of being booed by the crowd for playing Bayonetta and decided to take the game. things in hand by stalling and joking on stage in the middle of the game.

For years, many have called for a level of professionalism to be added while many FGC members stubbornly refused – wishing to remain independent. We spoke to SFV player ‘Marcus’ Packz’ Parker and F-Word commentator to get their thoughts on FGC and esports. 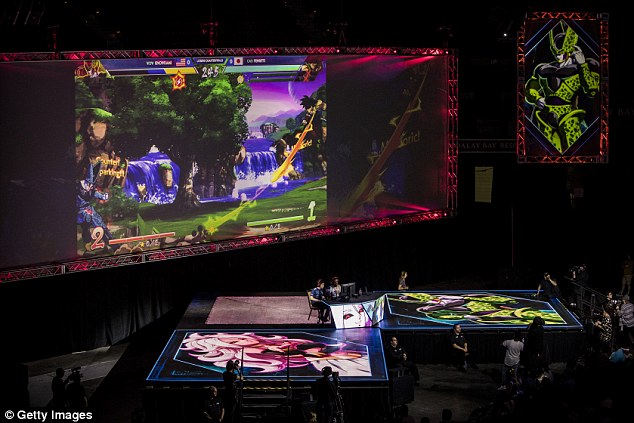 After the controversy at EVO 2018, is it time for the Fighting Game community to accept esport?

Esports has been a rapidly growing industry for years, but this year the scene has taken giant strides. From Fortnite investing $ 100million (£ 78million) in cash prizes to numerous celebrities attending the Overwatch League Finals, the growth has been nothing short of extraordinary.

At the same time, there has never been a better time to be part of the FGC. Fighting games are gaining more and more attention with newer games like Dragon Ball FighterZ exploding in popularity. On top of that, you have the highly anticipated Super Smash Bros Ultimate which will be released later this year.

Ultimate is shaping up to be an amazing game and it looks like Nintendo is finally ready to support the esports gaming scene that has independently flourished over the years.

Additionally, Nintendo and other Japanese-based game developers like Capcom finally have the means to invest in esports thanks to recent legislative changes in Japan. An old law grouped video game tournaments with cash games, which meant that esports tournaments could not provide prizes generated by ticket money. 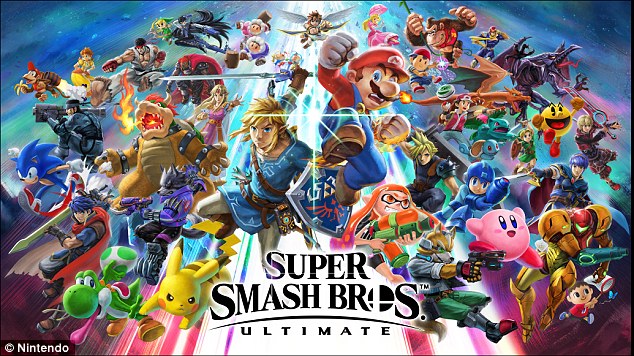 With that out of the way, the FGC falling under the esports umbrella seems obvious, and, with easy-to-understand games with entertaining personalities competing, it almost seems inevitable.

Yet some members of the FGC are defiant, the underground feeling of the community is something that many want to protect. The FGC’s popular scene is rich and prosperous with thousands of local communities. Many fighting game fans fear that high-income organizations will kill interest in local tournaments and that heavy moderation will put an end to the gossip and over-the-top celebrations.

If anyone understands the beauty of the tight-knit community, it was F-Word who told us the extraordinary story of their very first competitive event: “We didn’t even know there was a tournament scene in there. outside the UK. DreamHack had endorsed Street Fighter 4 and hosted a tournament for a lot of money. I think it was £ 7,500 or something, which for the time was crazy.

“There were about fifteen of us, we booked the flight for ten dollars, but we were all a little broke. We couldn’t afford a hotel, so we rented a cottage in the middle of nowhere. We slept on the floor, slept on the bunk beds, it took about 10 minutes to drive through the forest before we saw any stores. 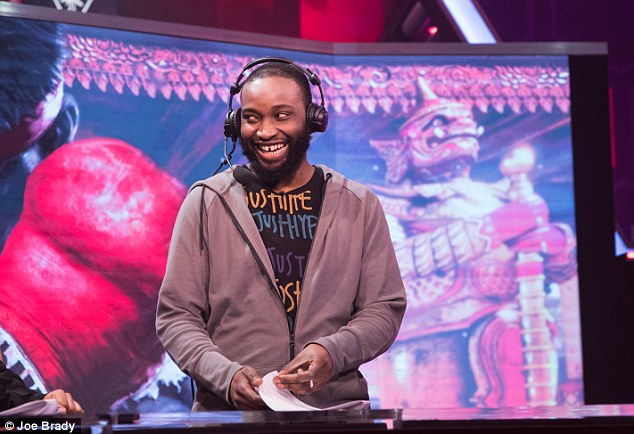 “There is something magical about the level we would go to just to compete, even if there wasn’t a huge prize pool. Just tell me the best Japanese players will be there. That passion and that commitment, man, was special.

Commenting is simply a passion project for F-Word alongside his work as a software vendor. Despite his incredible experiences in small tournaments, he is desperate to see the FGC partnering with the esports industry:

“I understand why some people are so defensive and protective. But I don’t even filter my words, it’s honestly stupid to think things were better than what we have today. I think it’s just crazy, you know? You can still keep tons of amazing items that are unique to the FGC while enjoying the benefits of the esports rider for the business. And let this continue for a long time, in my opinion. ‘ 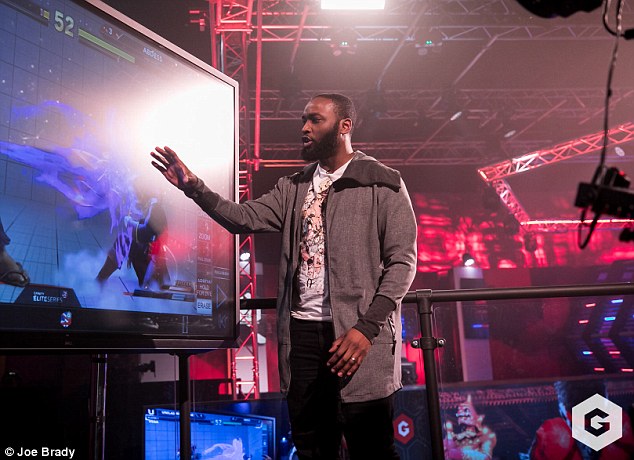 Despite its incredible experiences, F-Word wants to see more professionalism and sponsors

It’s a move that many players like King Jae want to see. Packz shares the concerns of many fans but concedes that this may be a necessary change to allow more to compete:

“I like fighting games the way they are, and I want them to stay true to their roots, we don’t want to be entirely consumed, but you need a bit of both worlds. I can do it full time right now, but I’m one of the lucky few.

“You’re very unlikely if you don’t have a big sponsor who can always get you to events. You have to pay with your own money, if you work you have to book a vacation. This can either make or break your chances because if you are not doing well it may take a few months before you can attend another event. 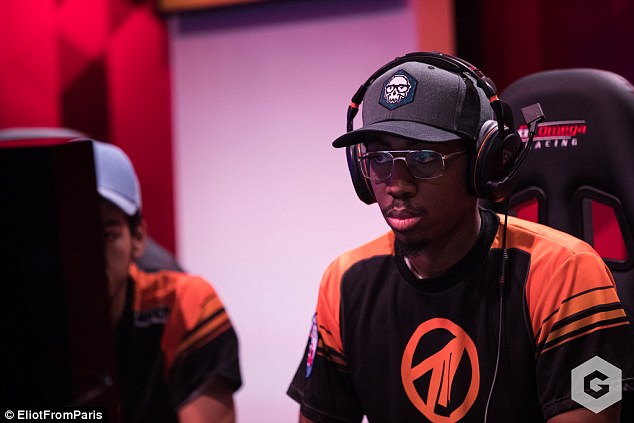 Packz says he’s one of the lucky few who can compete full-time, he doesn’t take anything for granted

With a dearth of events in Europe, it’s amazing the UK has managed to produce world-class fighting game stars like Problem X and Ryan Hart. Packz wants to be up there with them, but says attending a lot of the events on its own won’t be enough:

“The UK has the potential, it’s about whether the players have the drive. Gfinity has come along and they’ve sponsored quite a few players. But it made the players feel like they were entitled to sponsors at the instead, I will work myself. You really have to grind, that’s what the problem did, what I did, and a lot of gamers did. I don’t want it to be just a UK person, I want to be up there with Problem, that’s one of my goals.

Getting down to business to become one of the best takes a tremendous amount of time, a commitment that many employees cannot make. Bringing more professionalism to the FGC will not kill the passion and drive, in fact, it will help those emotions to flourish.

More people will be able to put everything into their practice, which will lead to more competition and closer fights. None of this has to come at the expense of the popular scene or trashy talk, if anything, these would both lead to more exciting tournaments that would only please the sponsors.