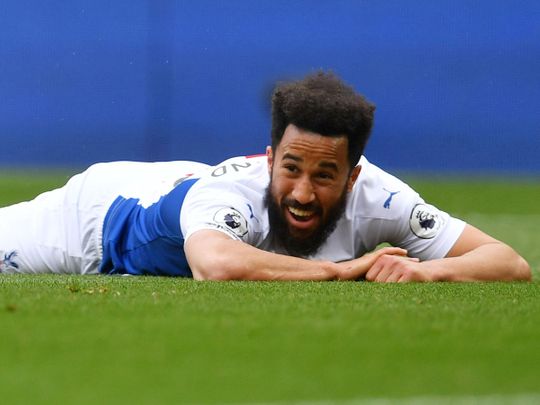 Everton have signed a two-year contract with Andros Townsend after the winger’s contract with Premier League club Crystal Palace ended, the Merseyside formation announced on Tuesday.

“Everton are a huge football club and have big ambitions next season. Like the old cliché goes, it was obvious,” Townsend, 30, told the Everton website.

“Rafa is very experienced. He does a lot of tactical work on the training ground, he spares no effort … He’s a great manager and he always talks to you. I’m sure he will be very successful here. “