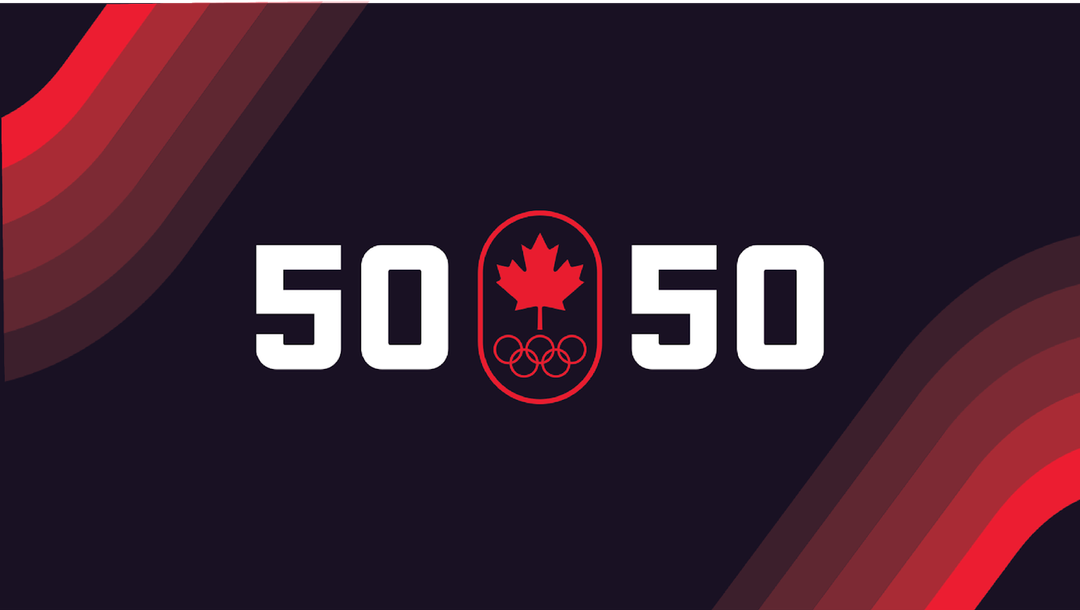 A new 50/50 raffle has been launched in Canada to boost investment in the country’s team for the Tokyo 2020 Olympics and future Games.

The “Team Canada 50/50” draw is organized by the Canadian Olympic Foundation (FOC) and offers locals the chance to win money as well as support the country’s athletes.

Each winner will win half of the final jackpot and the other half will be invested in the province or territory of the winner.

Canada is set to send its biggest team to the Olympics since Los Angeles 1984 to Tokyo 2020, which opens next Friday (July 23).

Provincial and territorial raffles will be organized under the initiative of the COF, the charitable arm of the Canadian Olympic Committee (COC).

The COC said the net proceeds from each provincial draw would “be invested directly into the respective provincial and territorial sport system, helping athletes pursue their Olympic dreams.”

“With the Olympics just moments away, Team Canada’s 50/50 will add to the excitement,” said COF General Manager Cindy Yelle.

“This historic national effort allows sports fans to take Team Canada to new heights while having a direct impact on sport in communities across the country.

“Every Canadian who participates in the 50/50 helps us harness the potential to help make Team Canada the best it can be.

Richard Sherman of NFL charged with drunk driving and other crimes

The Olympic Games, an afterthought for some Americans