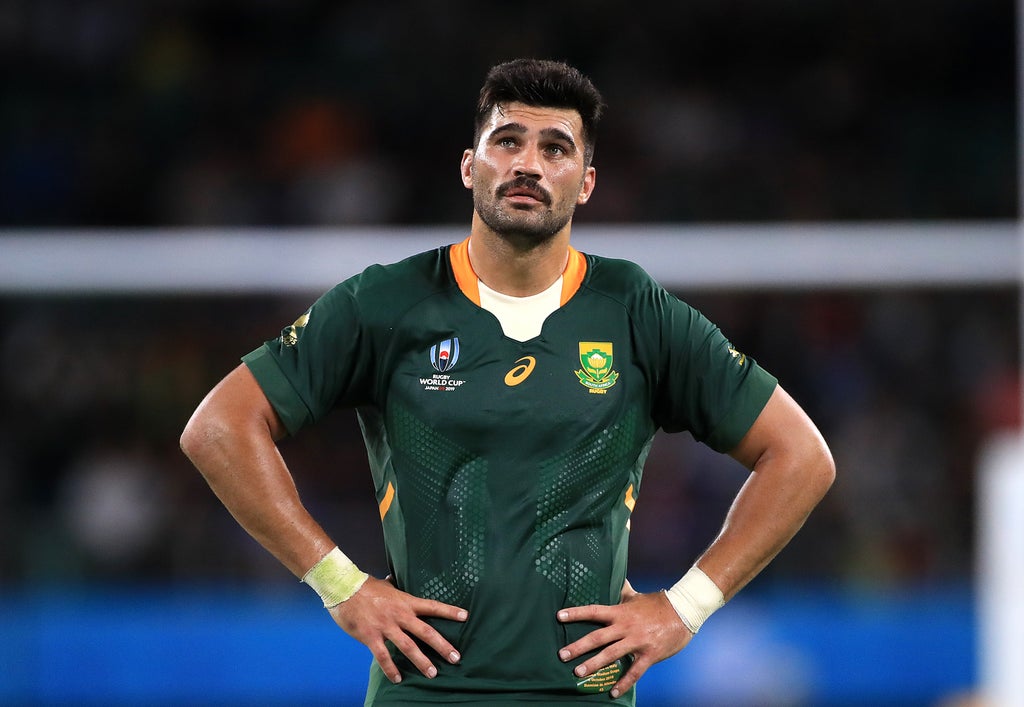 De Allende and his international teammate RG Snyman were burned in the incident last month, but he has recovered enough to make his way into the Springboks squad for the opening test against the British and Irish Lions in Cape Town on Saturday.

He admits the outcome could have been much worse.

“He’s been through a lot right now, I’ve been lucky and just glad it hasn’t been worse. I can also say that I am just happy to have been able to play rugby again.

“After that happened I was a bit in shock and I was in the hospital on morphine and it was difficult. When it cleared up the pain started to kick in and I I was really struck how bad it was and how much worse it could have been and how lucky I had been.

“I am very grateful to have had a good game minutes over the past week. It was hard to play two games in a week, I haven’t done that for long enough but it was good. “

De Allende played for South Africa A in the warm-up match against the Lions last week and is one of 21 members of the 2019 World Cup winning squad named on the evening of 23 Jacques Nienaber’s men to confront the tourists.

He says familiarity can help counter their disrupted preparation – with 14 players testing positive for Covid-19 during pre-series training camp.

South Africa have not been in a test match since the World Cup final either, but De Allende believes the previous shared experience will serve them well.

“Obviously we haven’t played together since the World Cup, but we know our relationship on and off the pitch is still very good,” he said.

“It’s great that there is still a little bit of consistency in the team and I think it makes a huge difference. It almost allows us to be ourselves and fit in again naturally.”

The Roar’s NRL expert tips and predictions: Round 16