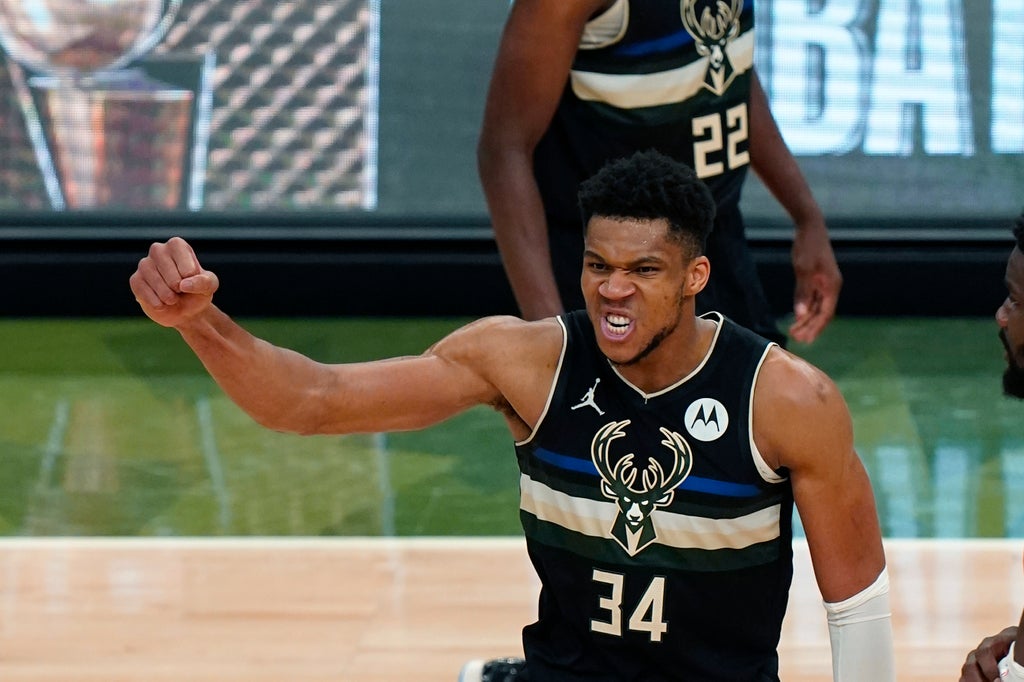 The Bucks lost the first two in their best-of-seven series, but won the next four games to seal the title in front of their own fans on Tuesday.

Two-time MVP Antetokounmpo scored 50 points and recorded 14 rebounds to lead the Bucks to their second championship, following their victory in 1971.

This feat saw the 26-year-old Greek become the seventh player to score 50 points in an NBA Finals game.

Antetokounmpo also had five crucial blocks in the game played in front of 17,000 fans at the Fiserv Forum, while Chris Paul scored the best for the Suns with 26 points.

The Bucks needed every point from their star striker after the Suns came back from an early deficit to lead 49-42 at halftime.

Antetokounmpo went strong in the second half, scoring 32 points and passing 16 for 17 from the foul line as he continuously charged to the rim en route to victory.