Some Overwatch skins are simple recolorations. Some are not very popular, others are good. But every now and then a skin pops up that fans absolutely love.

This is the case with Cabana Ana, a legendary new skin for Ana coming out in the Summer Games 2018 update.

The short video showcasing the new skin has already gotten over 150,000 more views on Twitter than the Catcher Winston skin, which was revealed the day before. 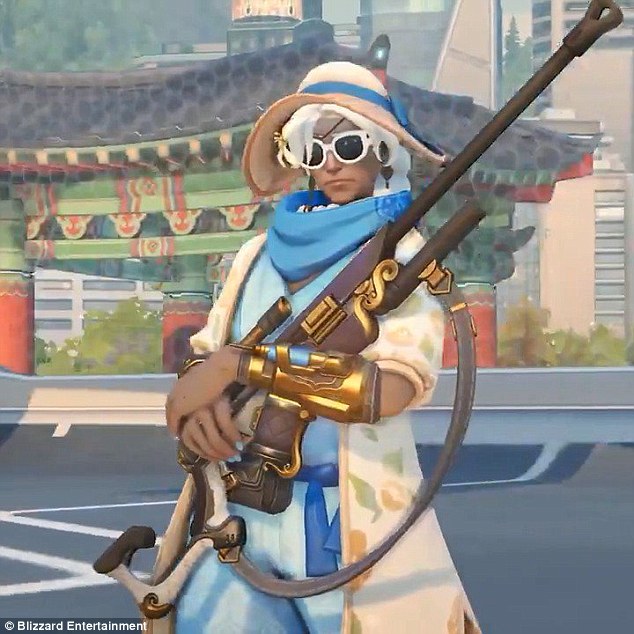 Since then, fans have taken to the overdrive by offering messages of support and using the skins as the basis for many memes.

Ana, who is the mother of another Overwatch character, Pharah, has come out of retirement to join the fight. The sniper support character is known for his wise, but often stubborn and world-weary jokes. Like everyone’s grandmother.

One of Ana’s vocal lines upon respawning is, “It’s much better than a cabin on the beach.” The line is said sarcastically, so it looks like Ana will finally be returning to the cabin after all of this summer.

This will be Ana’s third new Legendary skin, after receiving Corsair in Halloween Terror and Snow Owl in Winter Wonderland.

Few wouldn’t say this is definitely Ana’s best skin yet. Additionally, there will be a new Lucioball map, this time located in Busan, South Korea.

The distant echo of a rowdy match in Tokyo

As the Indian “Captain Cool”, MS Dhoni, turns 40, look back on his daring and winning career