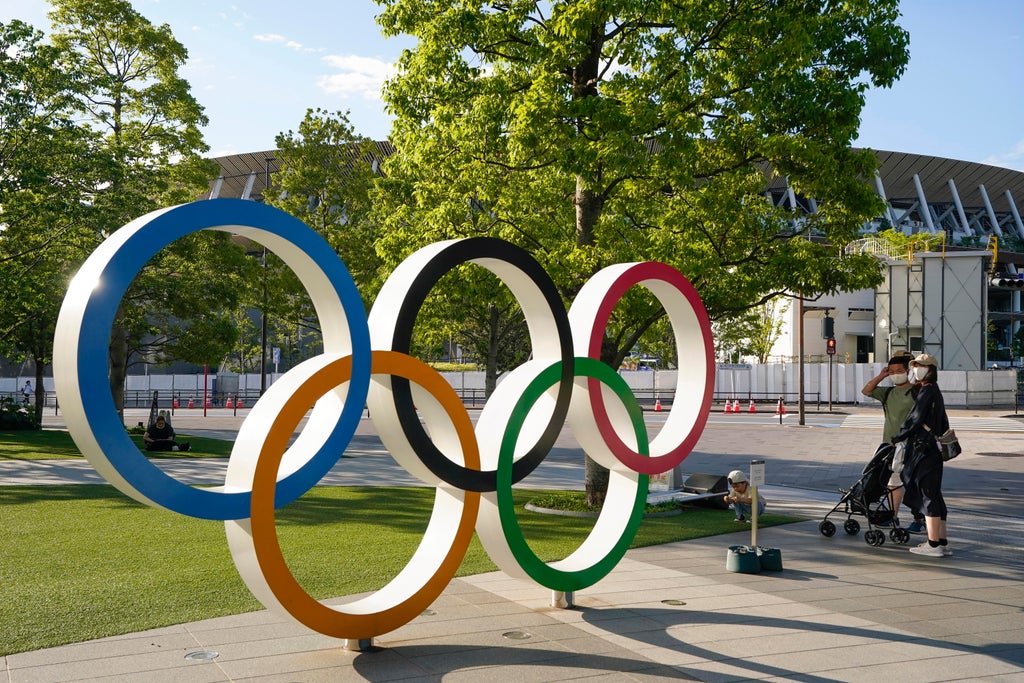 The Tokyo Olympics will kick off on Friday July 23 with the opening ceremony at the purpose-built new national stadium.

Currently, no supporters are allowed into the stadium for the ceremony, except VIP guests from the International Olympic Committee, and the same will be true for all venues during the two weeks of the Games.

The 2020 Olympics were slated to start 364 days earlier but have been postponed due to the global pandemic.

Despite widespread opposition in Japan and the current state of emergency in Tokyo due to the increase in cases, the IOC has moved ahead and the Olympics will continue.

Some events will start before the Opening Ceremony, like the football and softball tournaments, which means the action really starts on Wednesday, July 21. The Games end with the Closing Ceremony on Sunday August 8.

Full program of the Olympic Games

The venues for the Tokyo Olympics are divided into three main areas – the Heritage area in the center of the city will be the main objective and will house the new national stadium, which will host ceremonies and athletics events. Tokyo bay area contains a raft of venues, including swimming and gymnastics centers. And then there is the “other” zone, loosely defined as Tokyo exterior but also by including the northern city of Sapporo, which will host the marathons.

Roger Federer loses at Wimbledon, possibly for the last time