League of Legends is a game that never slows down and Riot revealed that there are still plenty of new changes to look forward to with their final Champions of the Year roadmap.

This year, there haven’t been as many new champions released as Riot has instead focused on updating the old champions both visually and in their gameplay to bring them up to modern standards.

However, Riot has teased two new champions that we hope to see soon. We were given very few details about any of them who appear to be a scary person or a locked up beast. The other will be a colorful mage who Riot says isn’t far off. 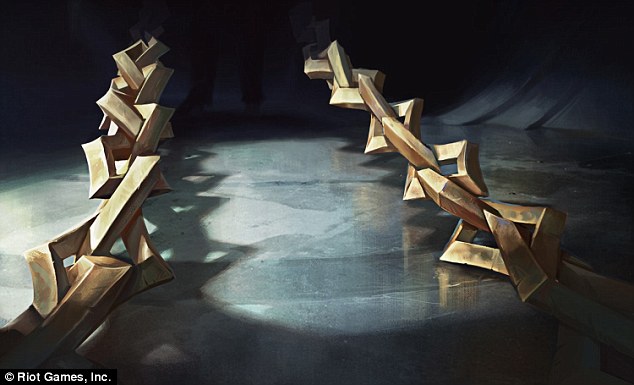 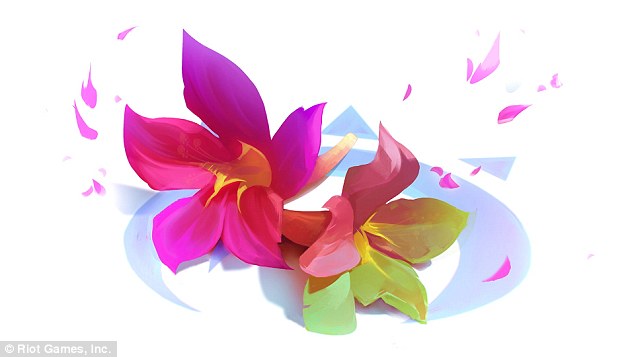 Sadly, those are all the details Riot has given us so far, but they have given us more clues as to what redesigns are coming up. Mainly, the big Nunu update that was revealed in the last roadmap.

Nunu’s update is coming out very soon, but there’s a big part of the champion that doesn’t change, his ultimate. Riot REAV3 says Absolute Zero is a high impact ability that’s already popular with gamers.

The only problem with his ultimate is getting it to land, but Riot has promised that the rest of his kit will help him set up the movement and create more room for playing games. These pieces will hopefully be creative and hilarious according to Riot who sought to showcase Nunu’s whimsical nature.

However, Nunu will remain primarily a jungler who focuses on objective control as he will also retain his consuming ability. 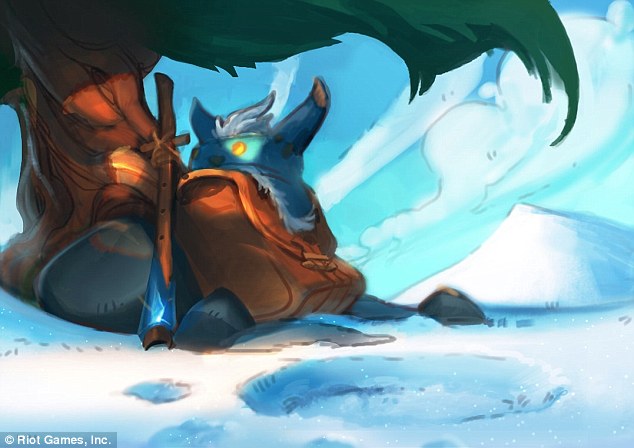 Nunu’s overhaul is about to come out, it will keep Consume and Absolute Zero but will be more fun

Meanwhile, Riot is also planning a major update for sisters Kayle and Morgana. Riot will update the two champions with a new common theme that ties their two narratives together, giving fans a more detailed look at their history.

Both Champions will also receive gameplay updates although Morgana is already in a healthy state, so we’ll likely only see changes to her passive and W. Kayle, on the other hand, will be reworked from the ground up.

Riot will retain her identity as a melee and ranged hybrid, but as the match progresses, the idea will be that she will become a long-range powerhouse late in the game. Riot August is the man in charge of these updates but we won’t see them until next year, more details will be revealed in the next roadmap slated for early 2019. 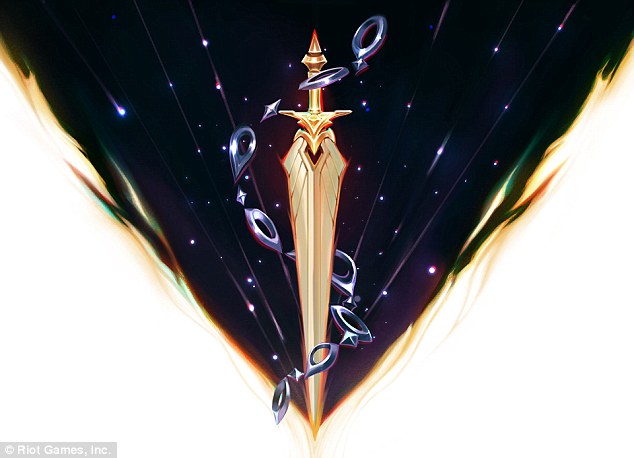 And finally, Riot revealed that Ezreal is going to be getting some cute cosmetic changes. It will receive a huge visual update with all new models and animations.

On top of that, Ezreal will also be getting a new voiceover which will hopefully include classic lines like “You Belong to a Museum”. Riot will likely bring back his original voice actor Kyle Hebert, known as the voice of Gohan from Dragon Ball Z and Ryu from Street Fighter, as he recently recorded the updated VO for Pulsefire Ezreal.

Riot is more than happy with Ezreal’s gameplay but admitted that many fans don’t appreciate his W, Essence Flux. We’ll see this updated ability but we don’t know if this will be a brand new move or just an updated version.

How to broadcast the McGregor vs. Poirier UFC fight

No fan will hit the riders hard in Tokyo, says Rutherford