Benjamin ‘Problem X’ Simon made history by becoming the first Englishman to win the Street Fighter 5 Championship at EVO, the biggest fighting game event of the year. Problem X survived just under 2,500 of the world’s best players to solidify its status among the elite.

This victory made the happiness of thousands of European and British fans who finally had a champion of their own. Many didn’t expect Problem X to go this far, but it sums up the unpredictability of this year’s tournament perfectly.

Problem X beat last year’s champion Hajime ‘Tokido’ Taniguchi in the grand final, the Japanese native was the only player in the last eight to reach the finals last year. 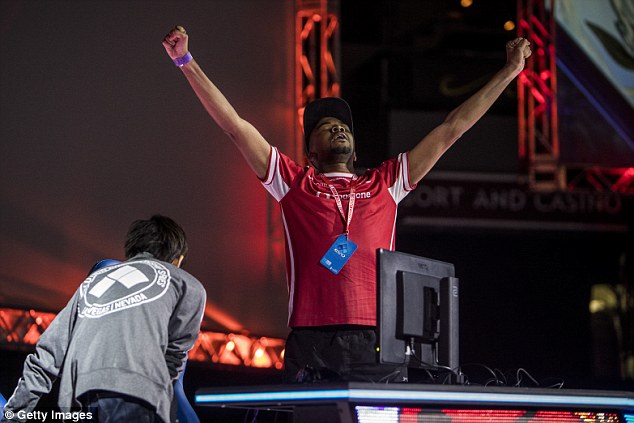 Last year Tokido fought in the losing group to win the trophy and almost did the same, taking the same path to the final. Meanwhile, some elite players fell apart in the early stages, including 2016 Capcom Cup champion Du ‘NuckleDu’ Dang, who was only able to finish in 97th place. 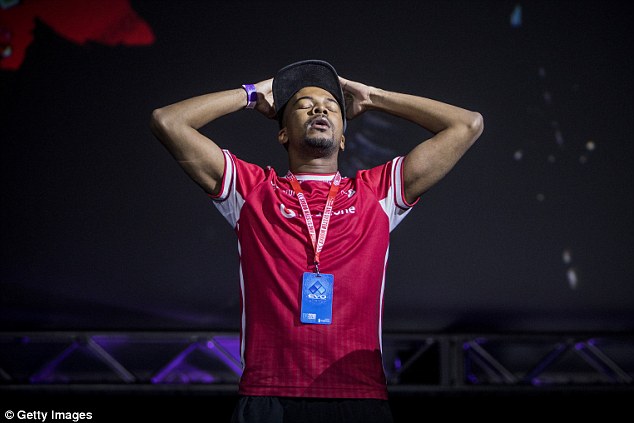 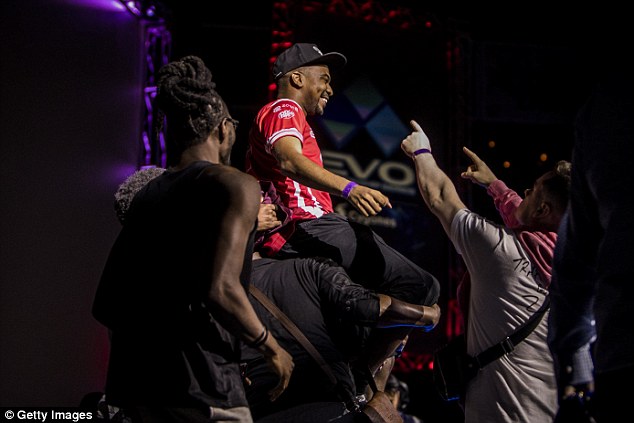 British SFV personalities including Ryan Hart, F-Word and Packz took to the stage to celebrate

Hart was there in person to watch the final as he and many other British SFV personalities including Marcus ‘Packz’ Parker, Femi ‘F-Word’ Ade and Nathanael ‘Confz’ Asubonteg rushed onto stage to lift the problem X on their shoulders to celebrate. .

Problem X’s rapid rise to stardom in SFV is nothing short of phenomenal, many have doubted it, but its quality cannot be disputed now. The $ 40,000 (£ 31,000) he will receive is a nice bonus, but making history and keeping this memory forever is priceless.

To jump higher, Vashti Cunningham confided in his father. The quarterback.