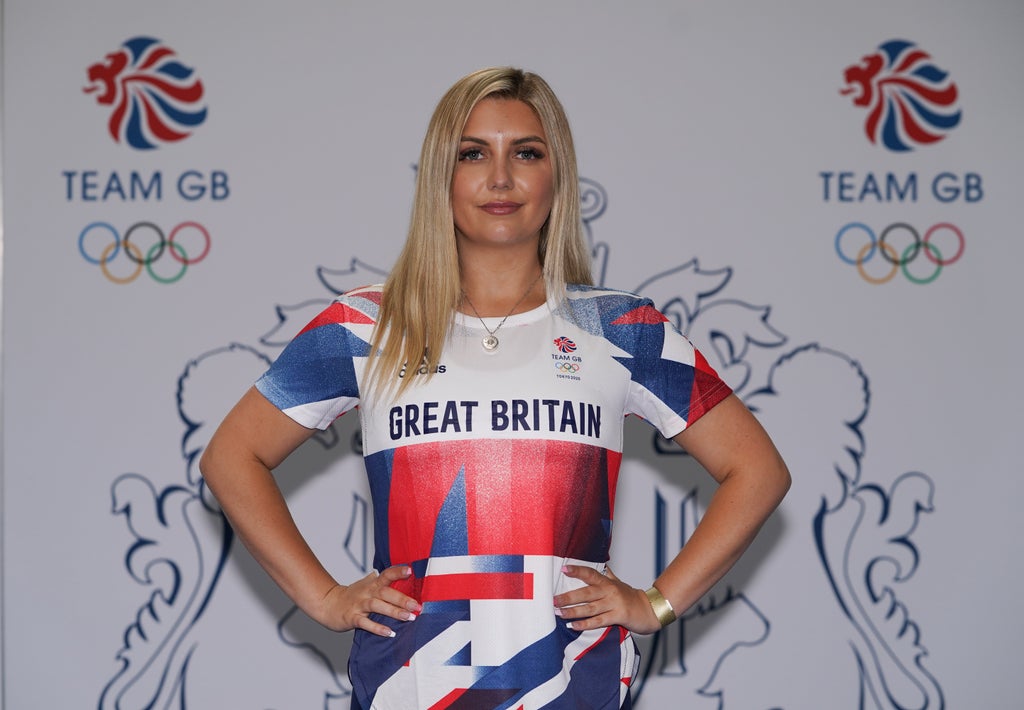 The Tokyo Olympics are underway with football and softball games taking place today ahead of Friday’s opening ceremony. Japan got off to a perfect start, beating Australia in a softball game in Fukushima, before the top United States in the overall medal standings beat Italy.

Great Britain opened the women’s football competition with a comfortable 2-0 victory over Chile in Sapporo. A brace from forward Ellen White ensured the victory and there were plenty of positives for head coach Hege Riise as the GB team opened their tournament with three points. The first big shock of the Games came soon after when reigning world champions USA were beaten 3-0 by Sweden in Tokyo as their 44-game unbeaten streak came to an end.

The Games remain on track although organizing committee chief Toshiro Muto has refused to completely rule out a last-minute cancellation amid continued concern over Covid-19. “At this point, coronavirus cases may go up or down, so we’ll think about what to do when the situation arises. “

Meanwhile, American swimmer Becca Meyers pulled out of the Paralympics because the United States Olympic and Paralympic Committee wouldn’t let her bring her mother to Tokyo as a personal care assistant. Follow all the latest news and updates below.

Brownlee urges Games to move forward: if not now, then when?

Britain’s Alistair Brownlee said the rescheduled Tokyo Olympics are expected to take place after doubts were raised about a cancellation if COVID-19 cases increased.

Tokyo 2020 Organizing Committee chief Toshiro Muto said on Tuesday he would not rule out canceling the Games if COVID-19 cases increase, as more athletes test positive for the virus.

There have been 67 cases of COVID-19 infections in Japan among those accredited for the Games since July 1, despite strict entry measures.

“‘If not now when?’ is the argument I’m making to that. It’s a great opportunity to show that these events can return to some kind of normalcy. “

New Zealand to kneel ahead of women’s football opener

The New Zealand women’s soccer team said they would kneel down ahead of their Tokyo Olympics opening game against Australia on Wednesday at Tokyo Stadium to raise awareness for greater racial equality in the sport.

The act of taking the knee is a form of protest first made by American football quarterback Colin Kaepernick and followed by the Black Lives Matter movement.

The International Olympic Committee has relaxed its rule 50, which previously prohibited athletes from protesting but now allows them to make gestures on the pitch, provided they do so without disturbance and with respect for other competitors.

“We are delighted that the IOC has made room for athletes to use their voices for good at the Olympic Games and are proud of our athletes for taking a stand globally for greater racial equality”, Rob Waddell, Chief New Zealand’s mission to Tokyo, said in a statement.

“We fully support athlete advocacy where the values ​​of the New Zealand team are upheld.”

British women’s football coach Hege Riise also said last week that her players will kneel before matches at the Tokyo Games to raise awareness of racism and all forms of discrimination.

Kirby, Charles, Wubben-Moy and MacIver are the four players who are not part of the squad of 18.

Kirby absent due to injury for the GB team

Fran Kirby is missing today with a blow.

The GB team have a gold medal experience with their head coach Hege Riise, who won gold with Norway at the 2000 Olympic Games in Sydney.

“The emotions of being in the Olympics are pretty high and the games come on so quickly that you don’t have time to be too overwhelmed or happy. You just need to go, ”Riise said ahead of today’s opener against Chile.

“You have to be sure that you are well prepared, but also know that not all games will be good games, you could win on a bad day.

Tokyo Olympics: the way forward for the GB team

If they finish among the top two teams in the group, or among the first two thirds, they will advance to the quarter-finals.

The quarter-finals will take place on July 30, the semi-finals on August 2, before the gold medal game on Friday August 6.