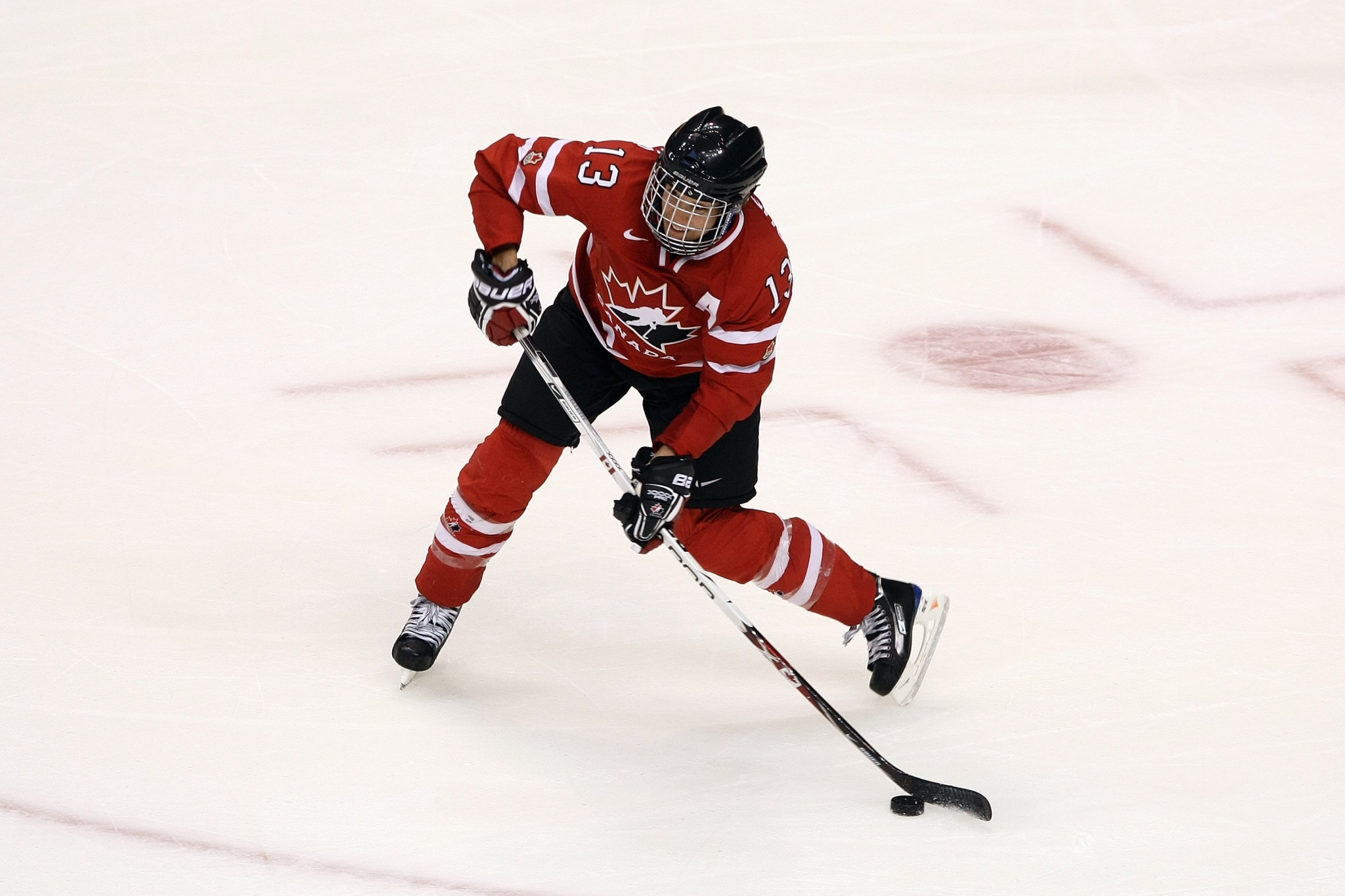 The development team hasn’t been on the ice for two years, but 40 athletes have now been invited to camp at the WinSport Canada Olympic Park in Calgary.

Former 40-year-old forward Ouellette is a quadruple Olympic champion having been part of the Canadian team that won gold in Salt Lake City 2002, Turin 2006, Vancouver 2010 and Sochi 2014.

Sunohara, a 51-year-old former center, was a member of the Salt Lake City and Turin teams.

The group of 40 includes six goalkeepers, 12 defenders and 22 forwards, who will be split into two teams for practices and games.

There will also be two scrimmages against the Canadian national team between August 7 and 9.

“The COVID-19 pandemic has really impacted this group of athletes with limited ice time, and the ability to bring everyone together with an elite group of coaches will benefit them as they move forward. are preparing for the upcoming season, ”said Gina Kingsbury, Director of Hockey. operations with Hockey Canada.

“We look forward to welcoming our development athletes to Calgary for summer camp, and we know this group will be delighted to be together on the ice before a highly anticipated season.