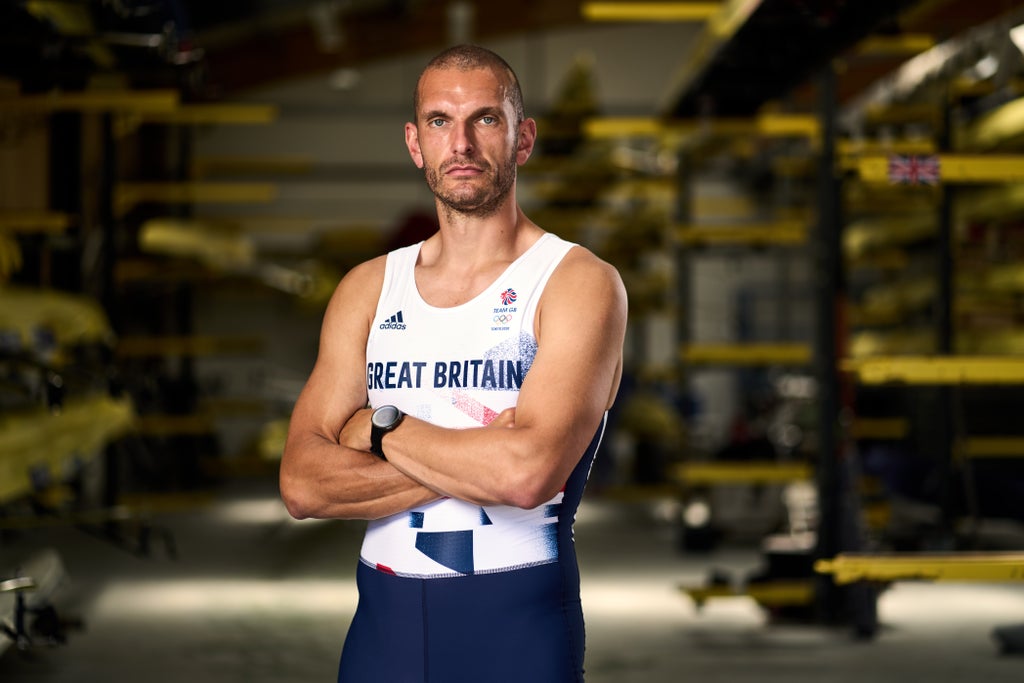 Olympic champions Hannah Mills and Mohamed Sbihi were named the GB team’s first joint flag bearers for the opening ceremony of the Tokyo Olympics on Friday.

The duo, who will share the honor following a directive from the International Olympic Committee in March, were chosen by a panel of the GB team having been nominated by their respective sports.

Mills, 33, won gold in sailing in 2016 in the 470 women category alongside Saskia Clark and will defend the title in Tokyo with new teammate Eilidh McIntyre.

Sbihi, who is the fourth rower to benefit from the privilege, won gold in the coxless four-man in Rio and will compete in the eight-man in the Japanese capital.

Mills said: “Being asked to carry the GB team flag at the opening ceremony of the Olympics is not a phrase I would have thought to say.

“When (the chef de mission) Mark (England) told me that I had been chosen, it was completely overwhelming and when I had a moment to think about what that meant, I became quite moved.

“It is the greatest honor of my career and I hope more than ever that these Games can uplift our country and provide incredible sporting moments to inspire the nation.”

Mills and Sbihi follow in the footsteps of Sir Andy Murray who carried the flag at the opening ceremony of the Rio 2016 Olympics.

Sbihi, who is competing in his third Games, said: “It is such an honor to be invited to be the flag bearer of the GB team.

“This is an iconic moment in the Olympic Movement – people remember these images. I certainly remember the footage of Andy from Rio and even before I was a rower I remember seeing Sir Matt and Sir Steve so it’s something I’m incredibly proud of. “

A free throw expert’s advice for Giannis: just shoot it