The football season already returned with the EFL last weekend and the Premier League soon to follow suit. To keep the football fever theme alive, Sports Interactive has revealed the first details of Football Manager 2019.

The highly addicting football management simulator will be released on PC on November 2 with the launch of the mobile version at the same time.

That has all changed this year, as the game ditched the anonymous manager who has graced the series’ covers since 2005. Instead, the cover is what a manager’s vision would be of his players entering the pitch. 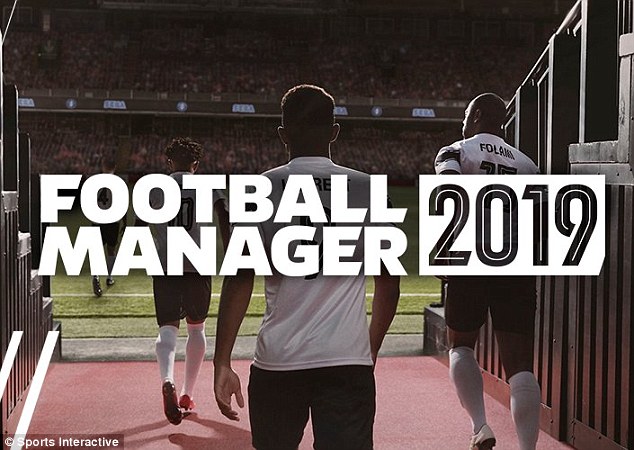 Football Manager 2019 has been revealed and will be released on November 2, 2018 for PC gamers

The change makes a lot of sense because the game is all about living your dream of being a nursery, making the cover in a first person view helps that idea and lets you get immersed – not that there usually are difficulties doing this with how addicting FM games are.

In addition to the makeover, Sega promised there would be plenty of changes, including redesigned logos and new gameplay features. One of those figures that has already been confirmed is the DFL Bundesliga.

For the first time in the series, the German Premier League will be fully licensed by FM19, meaning the game will feature all of the correct kits, badges, team names and player names to add even more realism.

A question on the lips of many fans is whether there will be another Nintendo Switch version and if there is, it will be a fuller edition that is closer to the PC version rather than the ‘touch version. ‘which was designed for mobile and then imported to the switch.

Meanwhile, the PC version is already proving to be very popular with pre-orders that put the game directly at number three on the Steam charts just two hours after its announcement.