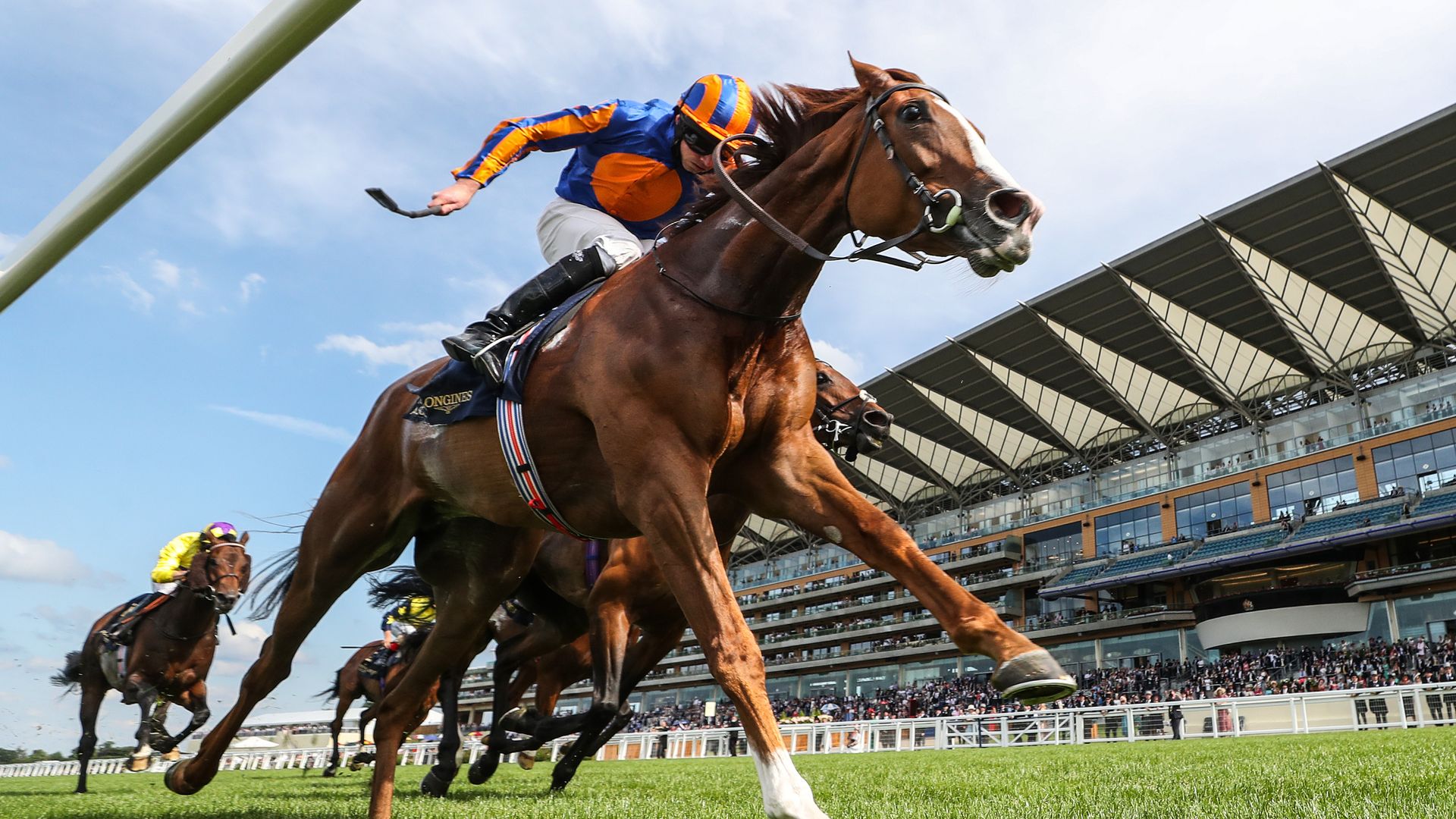 Big favorite Love is set to face five rivals in the King George VI And Queen Elizabeth Qipco Stakes at Ascot on Saturday.

Last season’s 1000 Guineas and Oaks heroine made a successful comeback after a 10-month hiatus in the Prince of Wales’s Stakes at Royal Ascot last month and is a warm order to provide coach Aidan O ‘ Brien a fifth win in this weekend’s showpiece.

The Ballydoyle handler also saddles the ultra-consistent Broome, who has won four of his six starts this season and was last seen breaking his duck at the top level during the Saint-Cloud Grand Prix il three weeks ago.

The opposition is led by Charlie Appleby’s Derby hero Adayar.

The colt Frankel was a surprise winner of last month’s first Classic, but the form was greatly enhanced by his teammate Hurricane Lane, who has won both the Irish Derby and the Paris Grand Prix since taking over. finished third at Epsom.

The other three-year-old in Saturday’s squad is Martyn Meade’s Lone Eagle, who was beaten by a neck in second by Hurricane Lane in the Irish derby four weeks ago.

David Menuisier has declared the stable star Wonderful Tonight. The Newmarket-based Frenchman has expressed doubts about driving his pride and joy on fast pitch and is hopeful that one of the predicted thunderstorms arrives in Berkshire.

The small but selected peloton is rounded out by John and Thady Gosden’s Saudi Cup and Dubai Sheema Classic winner Mishriff.

Make Believe’s son can be expected to improve since his first start since his globetrotting exploits in his third place finish in the Coral-Eclipse at Sandown three weeks ago.

PVL: BaliPure returns to Cignal for a 2nd consecutive victory

Wimbledon day 11: Sweet Karolina – We never felt so good at SW19 for Pliskova