PUBG pro gamers and influencers to team up with rookies in OMEN £ 115,000 Challenge at Gamescom

The PUBG esports tournament pairs professional players and influencers with newbie players with a $ 150,000 (£ 115k) grand prize available. In total, there will be 20 teams of two competing against each other in which the winning duo will take home the entire prize pool.

However, there is another whopping $ 50,000 (£ 39,000) available in additional mini-competitions and categories designed to keep fans engaged in the matches. 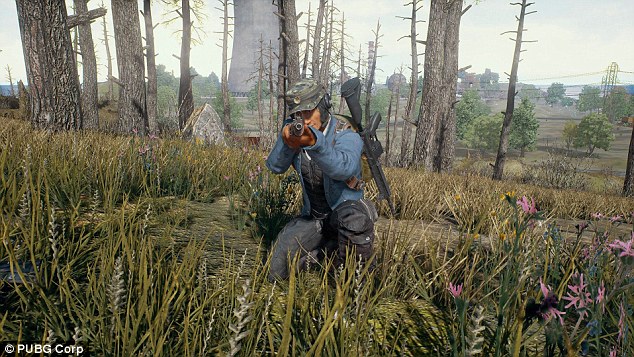 £ 115,000 will be at stake as Omen Challenge PUBG tournament returns to Gamescom

The percentage they will receive will increase as the tournament progresses, with players gaining 75% of their victim’s bank at the end of the four days. PUBG is intense enough to watch already, but with the cash on the line, every kill will mean even more.

On top of that, players can also earn extra cash with the “Shot of the Day” and “Shot of the Tournament” rewards. Viewers on Twitch will be able to vote for their favorite shots, and the winning player will receive additional rewards that have yet to be revealed.

OMEN has already confirmed half of the professional Twitch streamers / players who will be attending Gamescom: CheatBanned, Aleria1992, CyanidePlaysGames, Lillithy, Moman, OnScreen, Rumin, SunTouch, WhiteyDude and Wizzite. CheatBanned is the most famous of the group with over 611,000 followers on Twitch.

This isn’t the first big-priced PUBG competition as a few weeks ago the PUBG Global Invitational saw a massive $ 2million (£ 1.5million) prize pool spread across tournaments at the premiere. and in the third person. Battle Royal games are still going strong and we will only see more esports competitions in the genre.