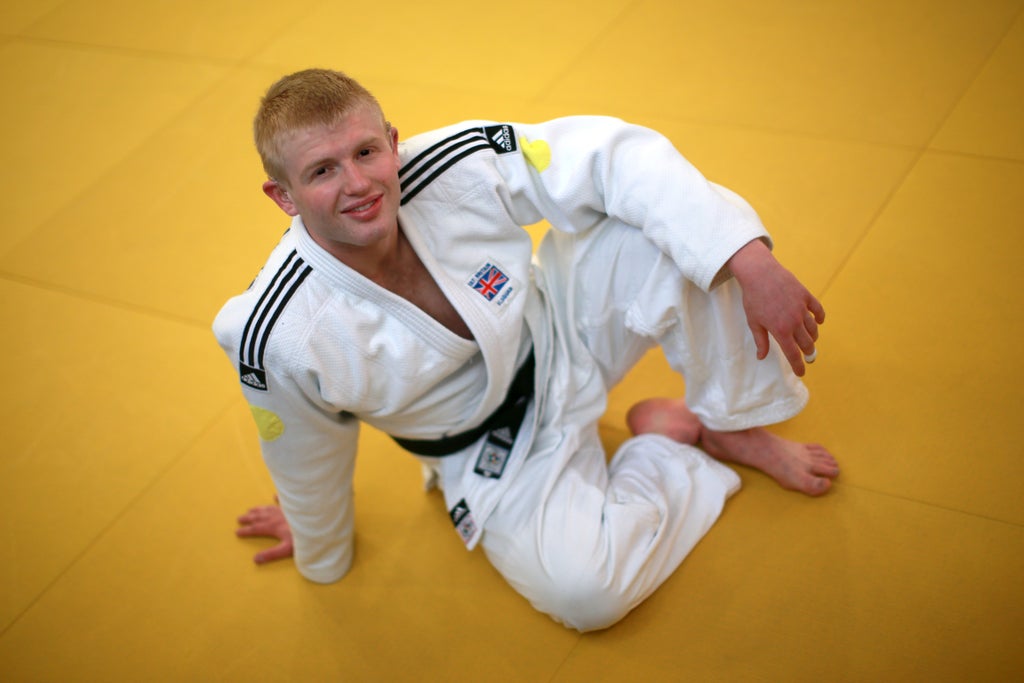 Visually impaired judo star Chris Skelley said the sport provided the “only bright light” in his life during the devastating deterioration of his eyesight.

World number one Skelley is gearing up for his second chance at a Paralympic medal, having been named to Britain’s four-man judo squad for Tokyo after narrowly missing out on a podium spot at Rio 2016.

He has lived with a genetic disease of ocular albinism since birth, but a decline in his vision at the age of 17 forced him to give up a potential career as a mechanic.

About a decade later, the 27-year-old, who now needs sunglasses, special lenses and is learning to use a cane, admits to finding that his love for the Japanese martial art has helped him overcome this agonizing news.

“It was a very difficult and dark time in my life to take everything out of your hands,” he told the PA News Agency.

“It was not an easy going experience, there were a lot of tears, a lot of question marks, not understanding what happened to me, and the only light that shines in my life, the only star in a very dark period of my life, what judo.

“I think judo was a liberation for me, an experience where I could just go and forget what was going on in the outside world. I escaped into this world.

“I also had incredible support; amazing club coaches they really helped me and an amazing family. If I didn’t have them, I think I would be in a very different position.

“It’s very difficult, but there are other people who struggle more and you just have to be grateful for what you have and live your life the best you can.”

Skelley, who will be joined in Japan by fellow judoka Elliot Stewart, Jack Hodgson and Daniel Powell, excelled in the sport, becoming European champion in 2017 before securing his current place atop the world rankings in the -100 kg.

These achievements follow a narrow loss for the bronze medal to Cuban Yordani Fernandez Sastre on his Paralympic debut five years ago.

His possible fifth place in Brazil fuels his desire for success this summer.

“It was the best experience, my first games, I’ve never experienced anything like it,” he said.

“I couldn’t tell you how much energy was going through me at the time, the nerves, the disease.

“I was sickened, I’ll be honest, that I didn’t get a medal. It really hurt me.

“It’s a fire that’s in my belly, ready to go when I get to Tokyo. It really motivates you to know that you have come so close. “

Although Skelley did not bring back a medal from Brazil, he returned with the love of his life.

He and wheelchair tennis player Louise Hunt, who met in preparation for Rio and bonded on the return flight, are set to tie the knot next year after getting engaged in September.

“We just started chatting and we never looked back,” Skelley said.

“It’s really good that your fiancée understands what you have to do, she is athletic herself and she motivates you.

“She’s also really good at telling me to stop sometimes because I’m pretty crazy about judo and focused on what to do and sometimes I train too much, so she’s the voice of reason in my head.”