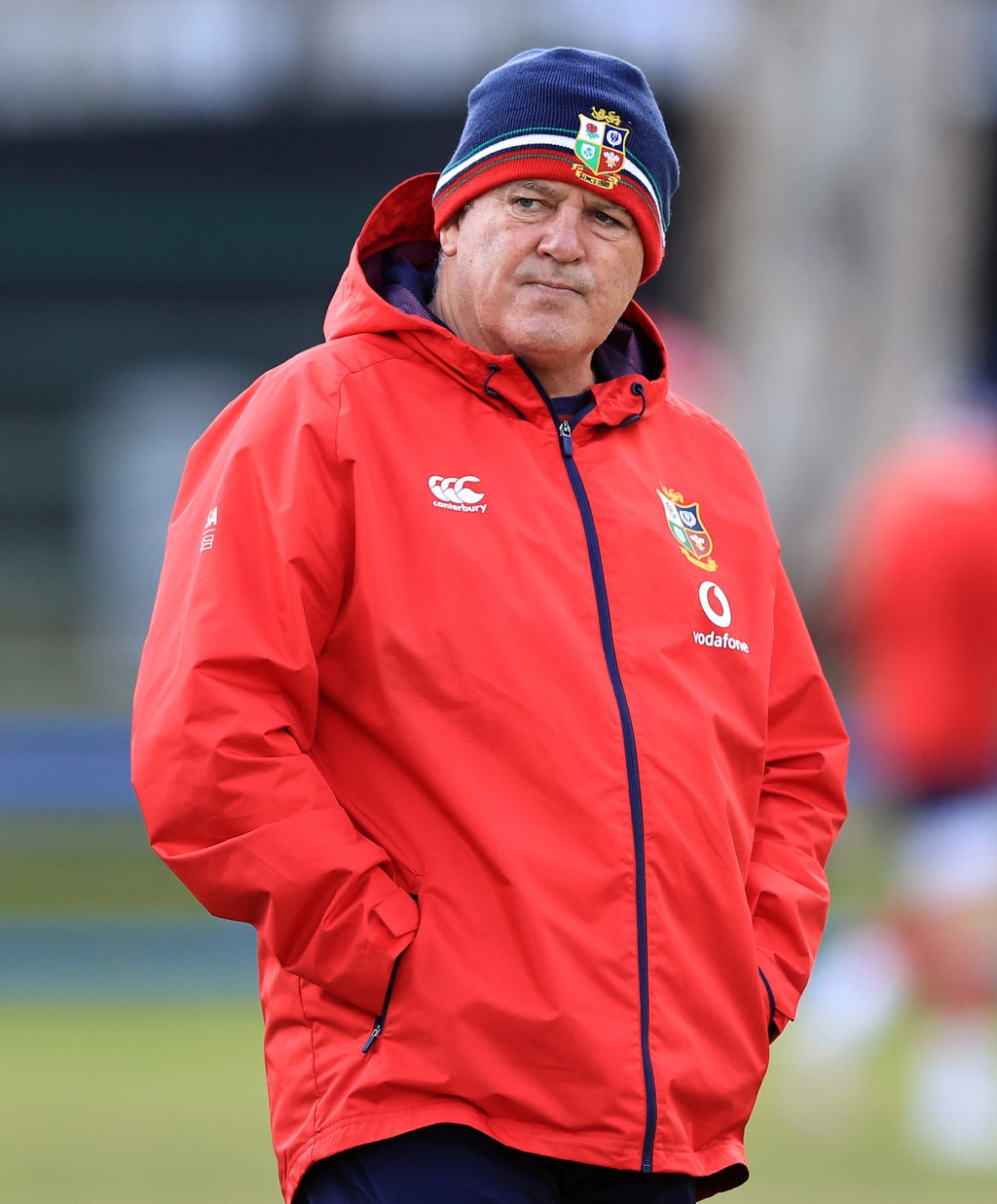 Warren Gatland is reportedly furious that South African Marius Jonker has been named the televised match official for the British and Irish Lions’ first test against the Springboks.

Lions boss Gatland said he was furious that there could be no neutral TMO for Saturday’s series opener against South Africa, according to the PA news agency.

New Zealander Brendon Pickerill has been forced to step down due to travel issues linked to the pandemic.

The Lions are reportedly pushing the World Rugby governing body to appoint a neutral TMO for the second and third tests in the series.

World Rugby used “home” TMOs in last year’s rugby championship, but a referee would not officiate in a match involving his own country.

South African official Jonker acted as TMO for the Lions’ 17-13 loss to South Africa A, the only loss for touring tourists so far.

Gatland was frustrated that Springboks scrum half Faf de Klerk avoided a red card for a tackle on Lions flanker Josh Navidi.

The Lions boss had sought clarification of the incident with officials, saying last week: “I cannot understand where the comments were that there was no head contact.

“Someone was looking at a different picture of me. I thought it sounded reckless.

“No arm and he hit the arm first and then the shoulder, but there is definitely head-to-head contact.”

South African rugby manager Rassie Erasmus responded to Gatland’s criticism of De Klerk by tweeting images of what he saw as dangerous tackles from Lions opening half Owen Farrell.