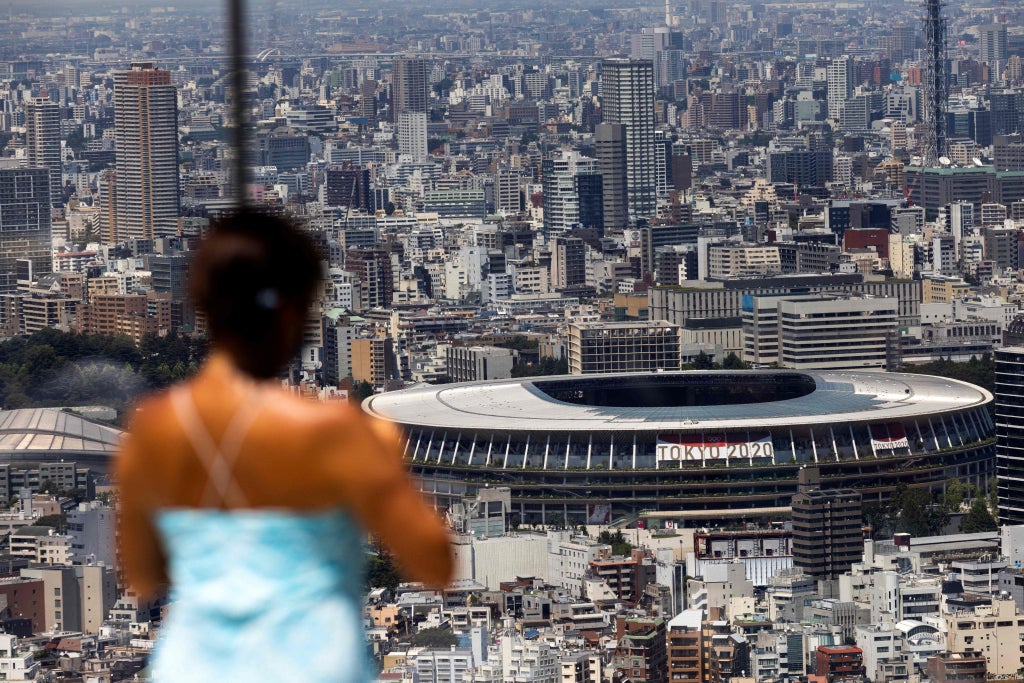 The Tokyo Olympic Games in numbers

Millions of people around the world will tune in to attend the opening ceremony, which became a controversy after the director was forced out just a day before the event.

Kentaro Kobayashi was fired for past comments that “ridiculed the painful facts of history,” according to Tokyo 2020 organizers.

It was reported that they were in fact anti-Semitic comments made during a 1998 Holocaust comedy.

Japanese musician Keigo Oyamada, who composed the music for the opening and closing ceremonies, also resigned as allegations of previous bullying behavior resurfaced.

Due to Covid-19 restrictions, the ceremony at the Olympic Stadium in Tokyo will see athletes from 200 countries marching through a nearly empty stadium, in front of around 1,000 officials and dignitaries, rather than 68,000 fans.

Japanese Emperor Naruhito will attend and declare the Olympics, but he will not be joined by any other member of the Imperial Family.

First Lady Jill Biden will also be in attendance.

“I think it will be a moment of joy and relief to enter the stadium,” said IOC President Thomas Bach earlier this week.

In addition to the ceremony on Friday, there will also be qualifying for the archery and rowing competitions.