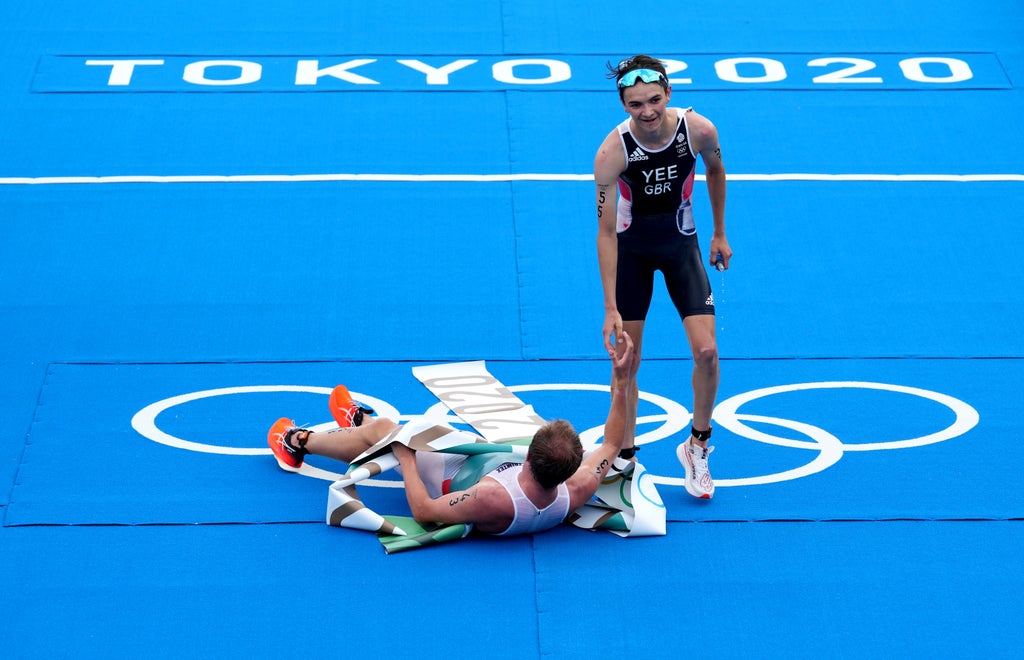 Alex Yee continued Britain’s streak of Olympic triathlon success with a silver medal in his debut behind Norway’s Kristian Blummenfelt.

The 23-year-old was looking to follow in Alistair Brownlee’s footsteps with three successive British victories at the Games, but it was Blummenfelt who came out strongest in the Odaiba Marine Park race.

Yee escaped in a top three with experienced Blummenfelt and New Zealander Hayden Wilde, but couldn’t match the Norwegian’s late push and had to settle for a commendable second, with Wilde winning bronze. .

Jonny Brownlee was aiming for a medal in his third consecutive Olympics after winning bronze in London and silver in Rio, but had to settle for fifth place.

From the Olympics to ISL, Duncan Scott has always been excellent

Barty rejuvenated ready for the onslaught of Flushing Meadows