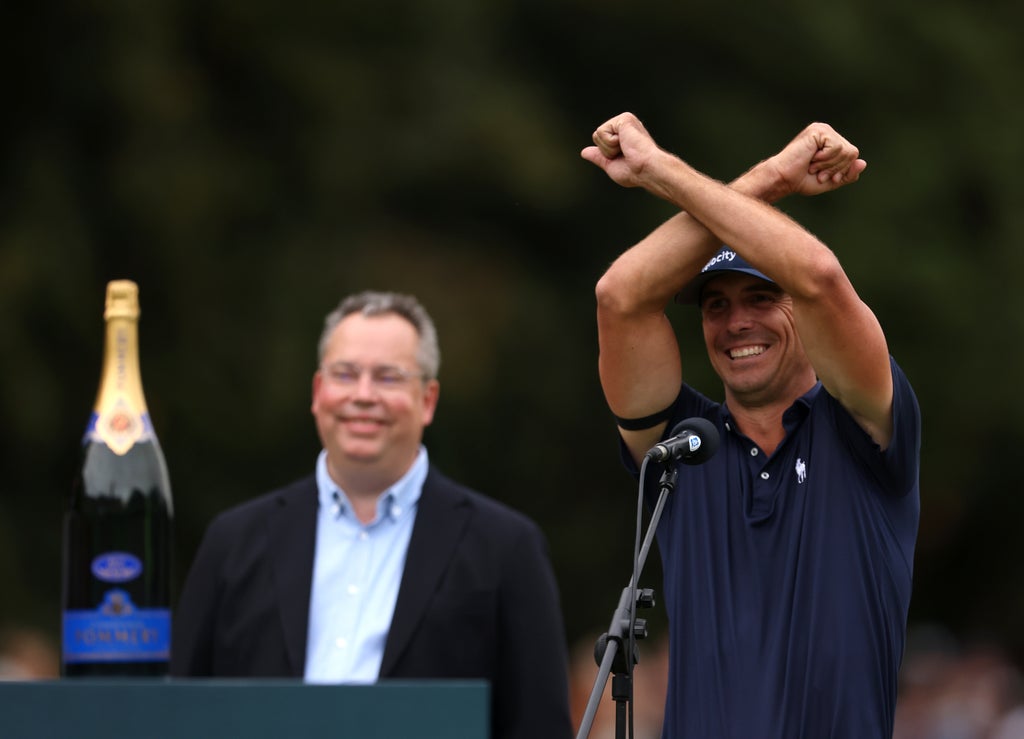 Sports stars and clubs around the world continue to provide insight into their lives on social media.

Here, the PA News Agency takes a look at some of the best examples from September 13.

Junior Firpo of Leeds has put aside his club allegiances following the injury of Harvey Elliott.

Kurt Zouma settled down well with the Hammers.

A special moment for Jesse Lingard.

Daniel Ricciardo looks back on his “magical” day at Monza

Success in the World Cup for Scotland.