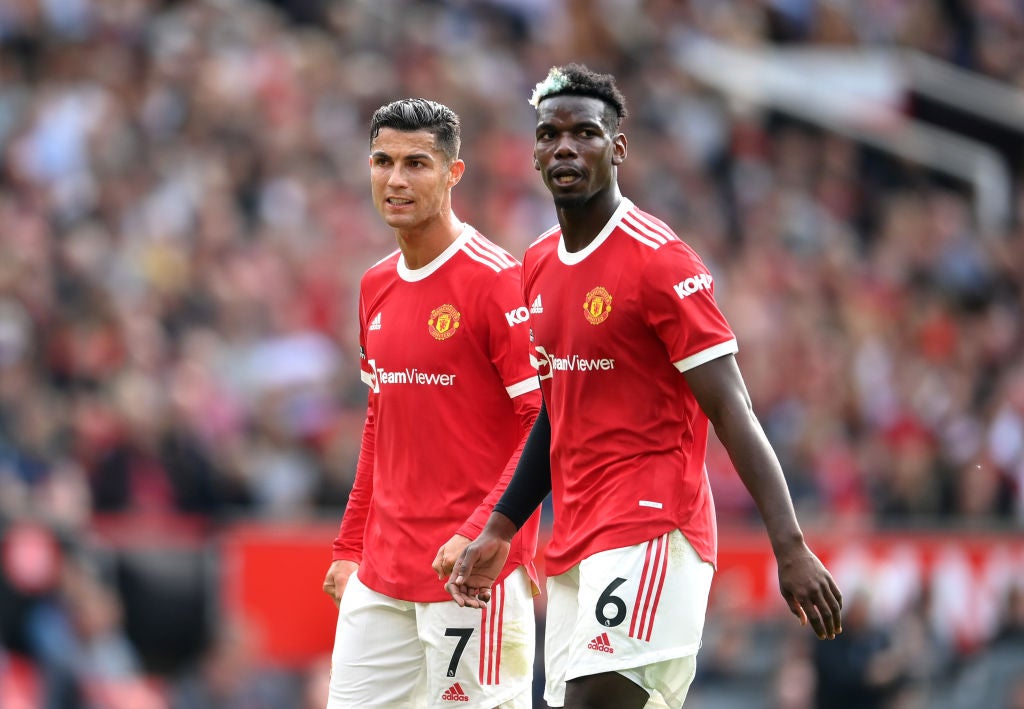 Paul pogba would consider signing a new deal with Manchester United, following Cristiano Ronaldoarrival at Old Trafford. The French midfielder is expected to become a free agent at the end of the season, and there has been little progress so far in securing an extra time. But the Daily Star via The Athletic says that Ronaldo’s arrival and his stellar performances in the Red Devils’ 4-1 win over Newcastle prompted Pogba to consider putting his pen to a new contract.

Speaking of extensions, Liverpool are reportedly working to tie Sadio Mane down on a long term deal. The Sun, citing journalist Nicolo Schira, say club bosses are eager to keep the winger at the club until 2025 and are prepared to pay the 29-year-old £ 200,000 a week to make it happen.

The newspaper also reports that the Manchester United defender Axel Tuanzebe wants to make its loan to Aston Villa permanent. The 23-year-old is currently in the midst of his third loan at Villa, and is believed to be making the most of his time under Dean Smith.

Jude bellingham: Borussia Dortmund will accept no less than € 100million for the 18-year-old England midfielder, according to Bild.