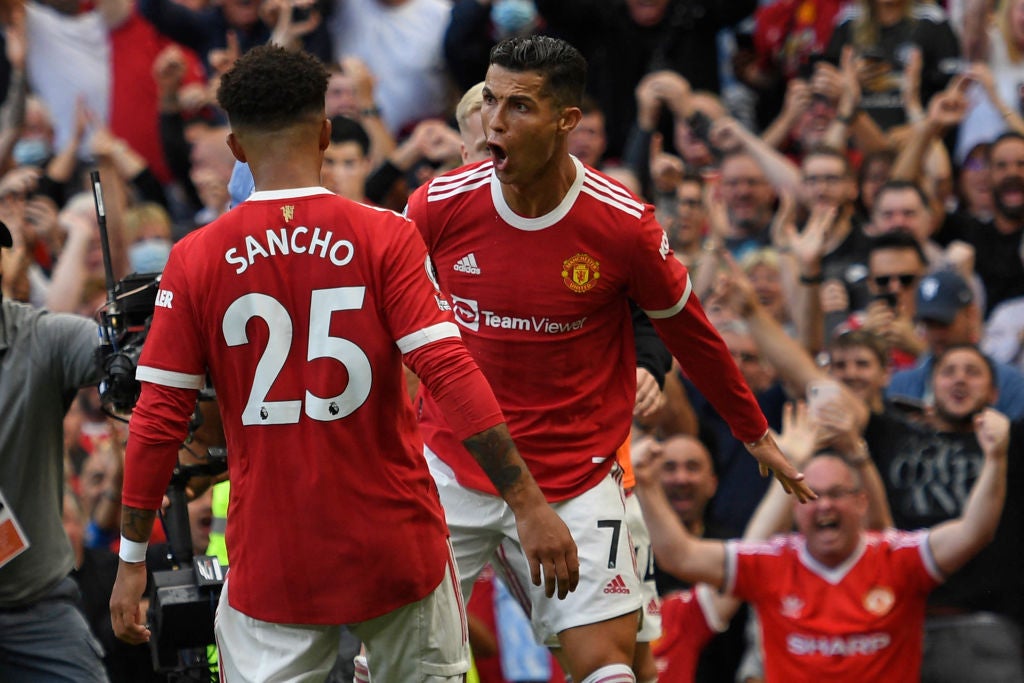 Manchester United face BSC Young Boys in the Champions League on Tuesday night as European action begins in earnest for the 2021/22 season.

The Red Devils will be big favorites against their Swiss hosts, especially with new signings Cristiano Ronaldo and Jadon Sancho set to feature once again.

With Atalanta and Villarreal – winners of United’s Europa League final last season – also in the squad, United will see their two games against Young Boys as perfect opportunities to score points.

The Swiss team beat the league leaders this weekend, but sit fourth in the debut table after winning last year’s title by 31 points.

Here’s everything you need to know before the game.

The match will start at 5.45 p.m. BST on Tuesday 14 September at the Wankdorf Stadion in Bern.

All Champions League and Europa League matches this season will again be broadcast on BT Sport. The game will be broadcast live on BT Sport 2 and subscribers can stream the game through the BT Sport app and desktop website.

Manchester United boss Ole Gunnar Solskjaer remains without Marcus Rashford, but Scott McTominay could make a return to the squad. Alex Telles and Dean Henderson are set to return to the squad but are not expected to feature yet.

United to pick up the points in a routine win, although Solskjaer chooses to change the squad somewhat. Young Boys 0-2 Man United.