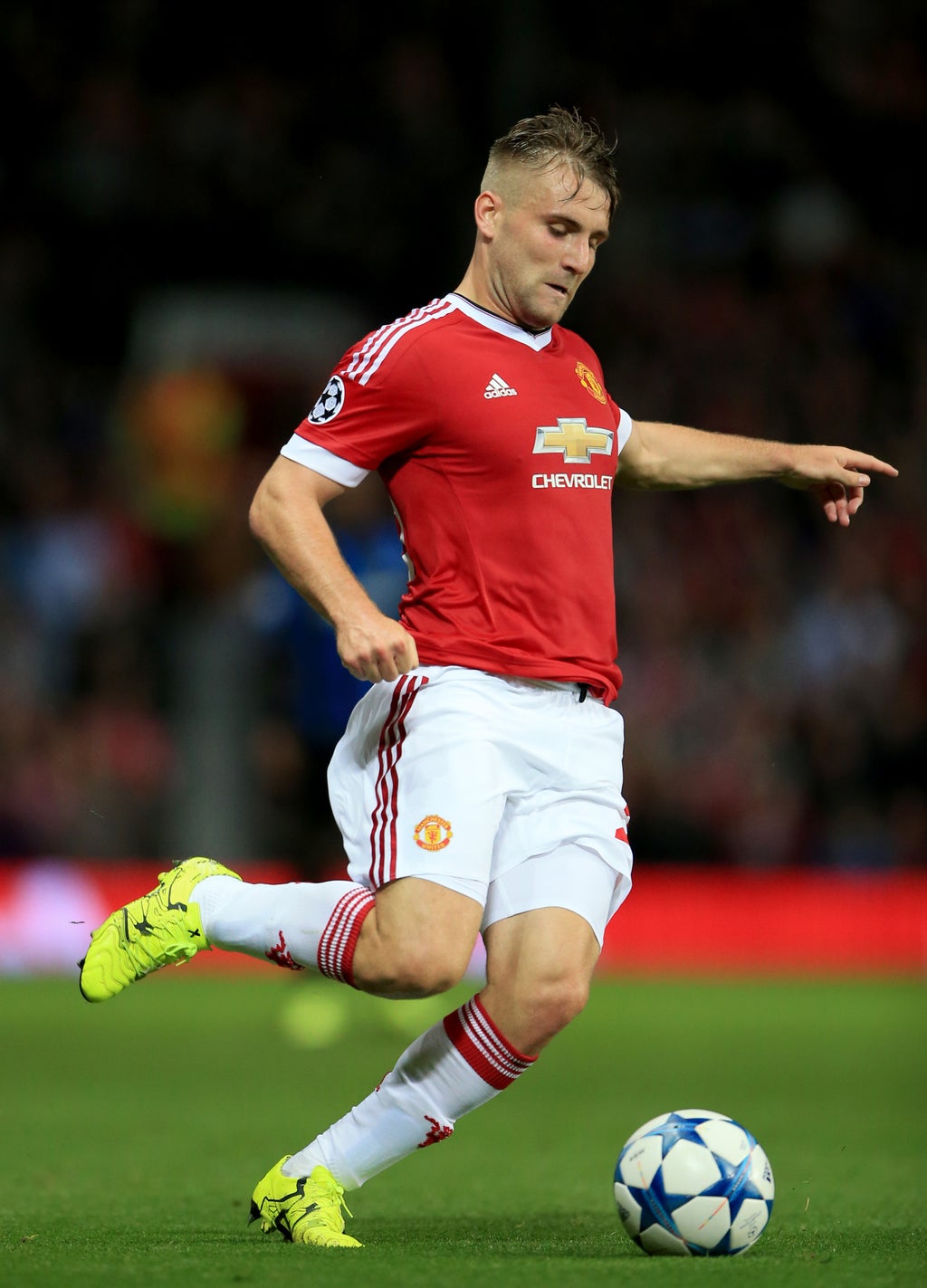 Shaw, then 20, suffered a career-threatening injury to his right leg in a flying tackle from PSV defender Hector Moreno, who controversially escaped censorship from Italian referee Nicola Rizzoli.

Mexican center-half Moreno had given a desperate punch to Shaw, who had burst into the penalty area midway through the first half. United lost the game 2-1 and will fail to reach the round of 16 later.

Shaw was given oxygen while being treated in the field for 10 minutes and was transported from the field on a stretcher.

The United defender was out of action for almost a year and said after being called back to the England squad in September 2018 that he almost lost his leg.

“I would be lying if I said I didn’t think about quitting playing,” he said after being called up for England’s Nations League game against Spain at Wembley.

“I had a lot of complications with my leg and it was the really tough time for me in my career.

“Nobody knows, but I was really on the verge of losing my leg. I didn’t know until six months later when the doctor told me.”

Shaw returned to action for United the following season, making a comeback in their Community Shield win over Leicester in August 2016.

He missed the 2018 World Cup in Russia when England reached the semi-finals, but played a key role for Gareth Southgate’s side at Euro 2020.

Shaw, one of the most expensive teenagers in world football in 2014, when he moved from Southampton to United for £ 27million at the age of 18, gave England a second-minute lead in the final against Italy.

England lost on penalties, but Shaw’s goal is the fastest ever in the European Championship final.

More MVP rewards? Why not, says Fajardo but the main focus is more PBA titles