By Isaan Khan for the Daily Mail

A former Yorkshire employee accused the County Cricket Club of using racist terminology about Asian cricketers in the local community.

Taj Butt, who worked for the Yorkshire Cricket Foundation – the club’s charitable arm – from 2014 to 2017, said Sportsmail: “Within the organization, I found it very stereotypical and, in some extreme cases, racist as well.

“Regarding the development of cricket within the Asian community, they specifically asked me to organize cricket programs for ‘taxi drivers’ and ‘take out workers’. 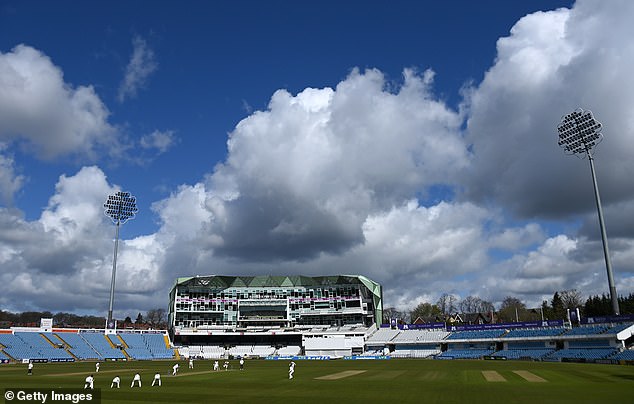 “They didn’t think there was anything wrong with calling (Asian players) ‘Steve’, ‘taxi drivers’ or ‘take out workers.’

“They thought it was perfectly normal. I definitely suffered from institutional racism there.

Butt’s claims follow the racism scandal of Azeem Rafiq in Yorkshire who, after commissioning an independent report, apologized for ‘inappropriate behavior’. 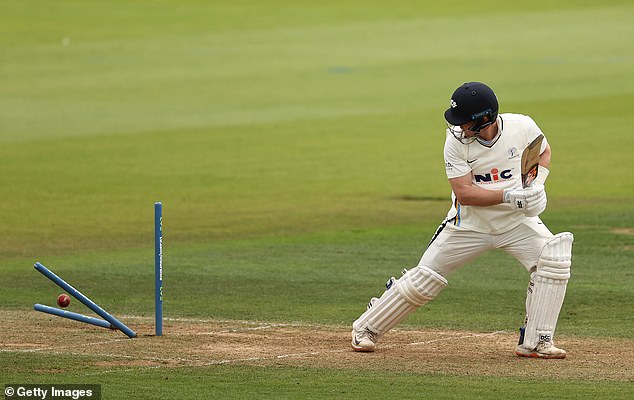 Afghans arrive for the Paralympic Games; be out of sight most of the time

US Open: Novak Djokovic thought he heard “boos” during the first round victory – or did he?

Dominic Thiem to miss opportunity to defend US Open title