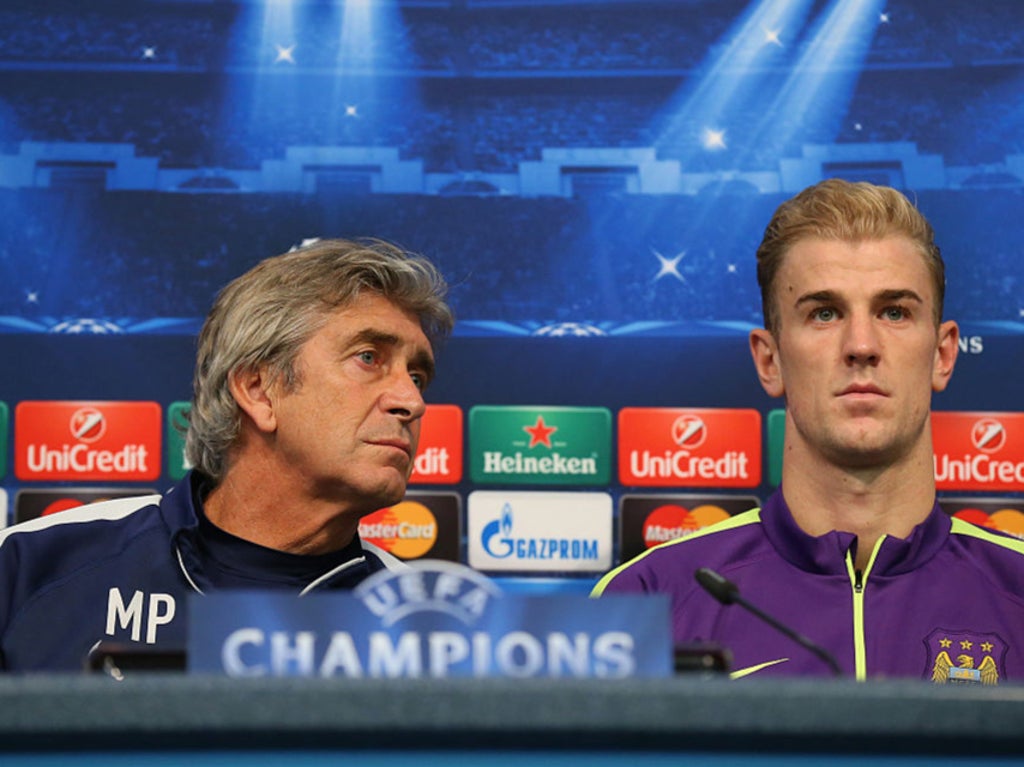 Real Betis boss Manuel Pellegrini fondly remembers working with Joe Hart as he prepared for Thursday’s game against Celtic in Spain in the Europa League.

The Chilean was manager of Manchester City between 2013 and 2016, when the Hoops goalkeeper was number one in England and at the peak of his profession at the Etihad stadium.

Pellegrini was impressed with Hart’s attitude when he lost his place to former Romanian goalkeeper Costel Pantilimon in the 2013/14 season before recovering it to help City become Premier League champions.

Asked about Hart, 34, who joined Ange Postecoglou’s side this summer from Tottenham – after playing for various other teams like Torino, West Ham and Burnley – the Real Betis manager said: “I have a lot of fond memories because at that time he was England’s goalkeeper.

“We worked together for three years. We won the title. At one point for some reason he had to go on the bench for three or four games, but he was even working on the bench.

“He increased the work and was talking with the goalie who replaced him, trying to improve everything he did.

“At that point, he showed himself to be a team player. He was number one in England because he is a very good goalkeeper.

“He is a great person, so I have been very happy and fortunate to work with him during those years.”

Pellegrini insists he has “all respect for Celtic – a great team” as they look to get a winning start in their Group G game following their 2-1 La Liga win over Granada on Monday.

The former boss of River Plate, Real Madrid and West Ham United, among others, said: “We are ready to play our best game here at home.

“For the first three points, they are very important to continue this competition.

“It’s to the credit of last year that we managed to qualify for the European competition to be able to play in the Europa League.

“To have this mentality of getting used to being in two different competitions – we finished Monday with a great victory against Granada – and now we have to mentally prepare ourselves by trying to qualify for the next stage of this Europa League with our performances on the field. “

Everton vs Burnley on TV tonight? Kick-off time, channel and how to watch the Premier League game